Who are we though?

The format was developed on the occasion of the 1275th anniversary of the city of Fulda in cooperation with the Schlosstheater Fulda. It has been re-researched for January 2021 in cooperation with the application office of the city of Nuremberg (application for the European Capital of Culture 2025) as well as the Tafelhalle Nuremberg and conceived as a live video conference.

After visits to archives and homes, pub conversations, bus and taxi rides, after big events and lonely walks through the districts, the Brachland-Ensemble will pursue these questions together with the audience.
The ensemble has developed a unique game, a mosaic of impressions, statistics, interviews and assertions, combined with interactive elements. As an important part of this game of discovery, the audience will determine anew each evening who the "we" actually is. 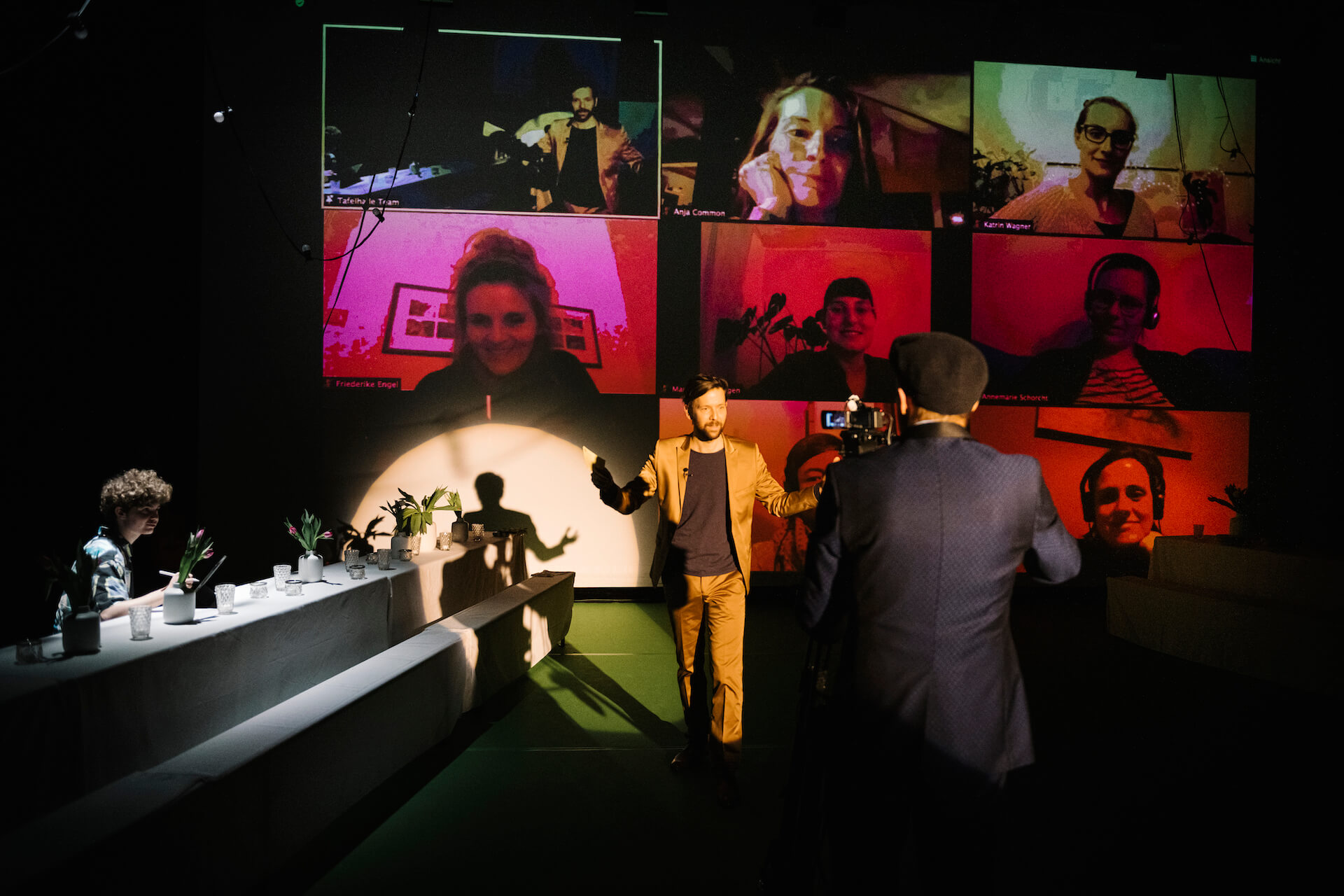 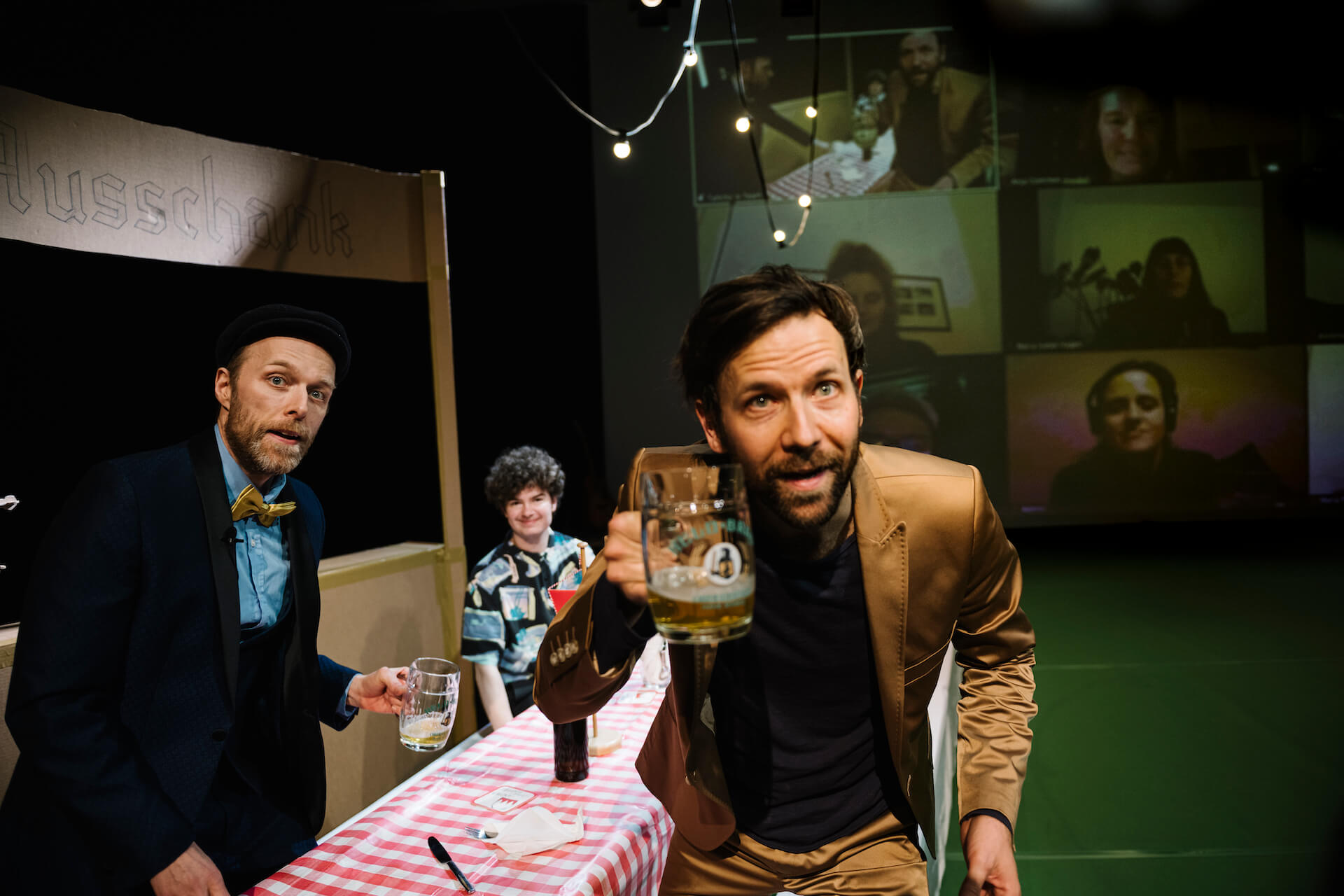 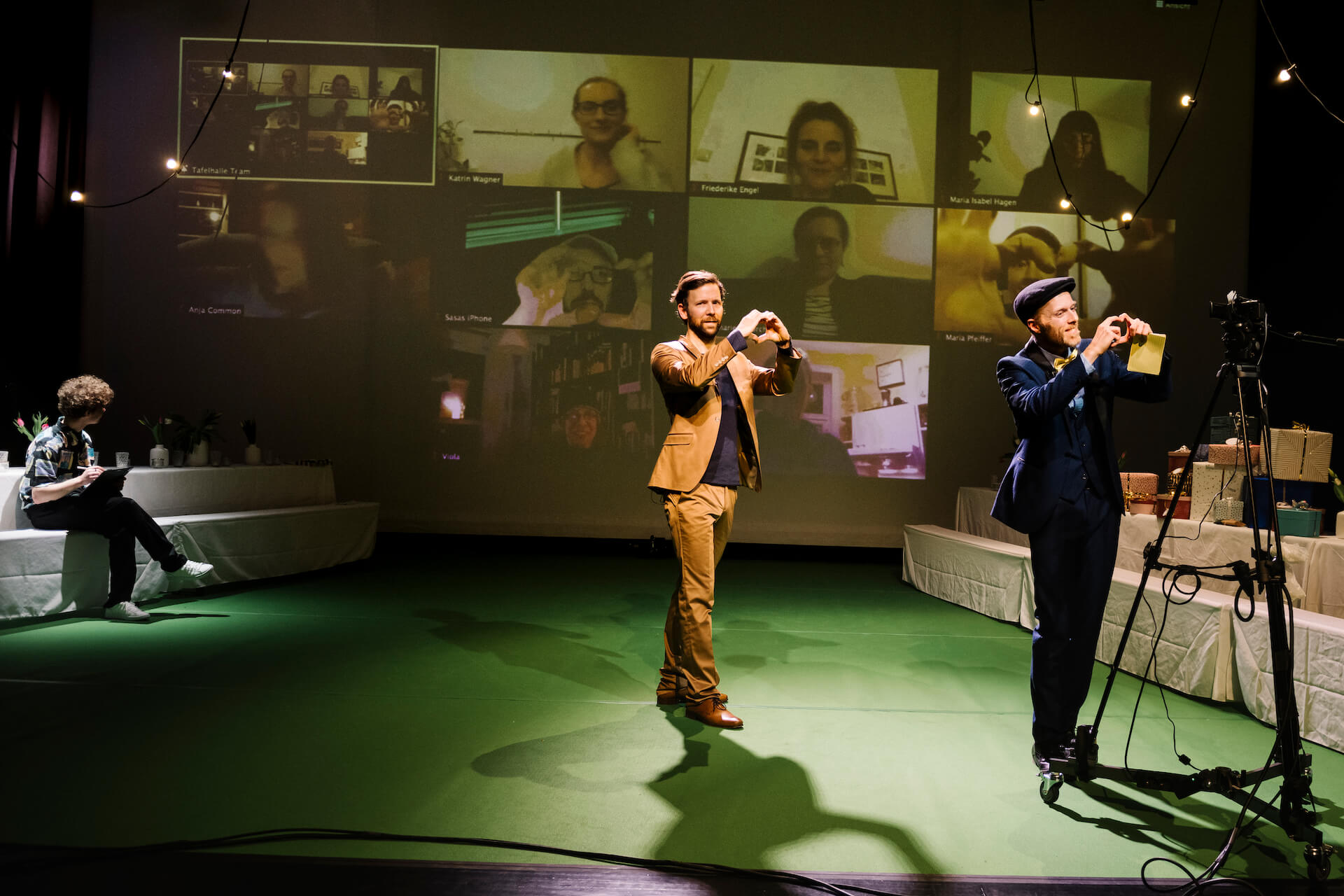 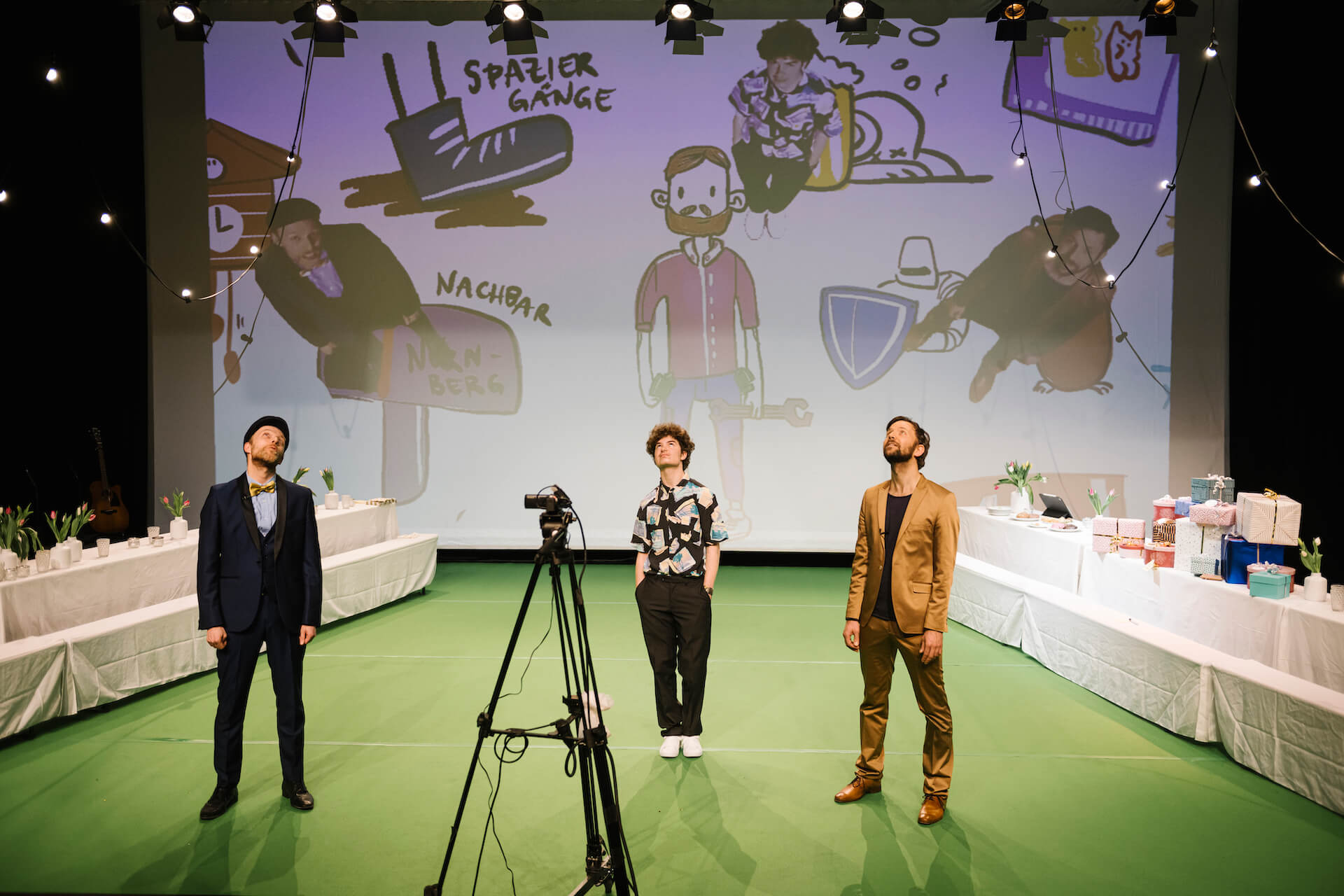 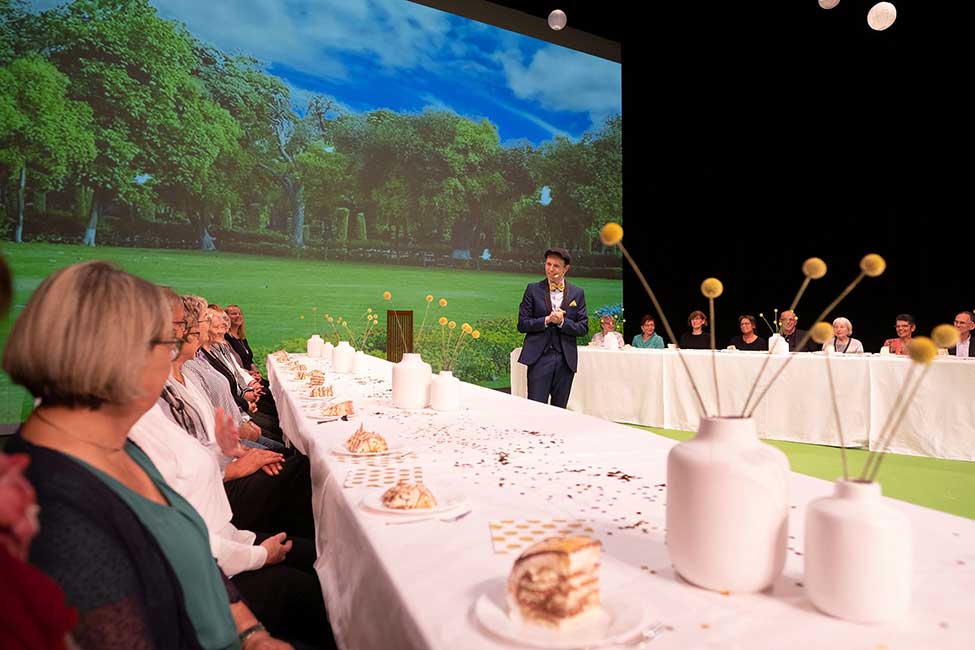 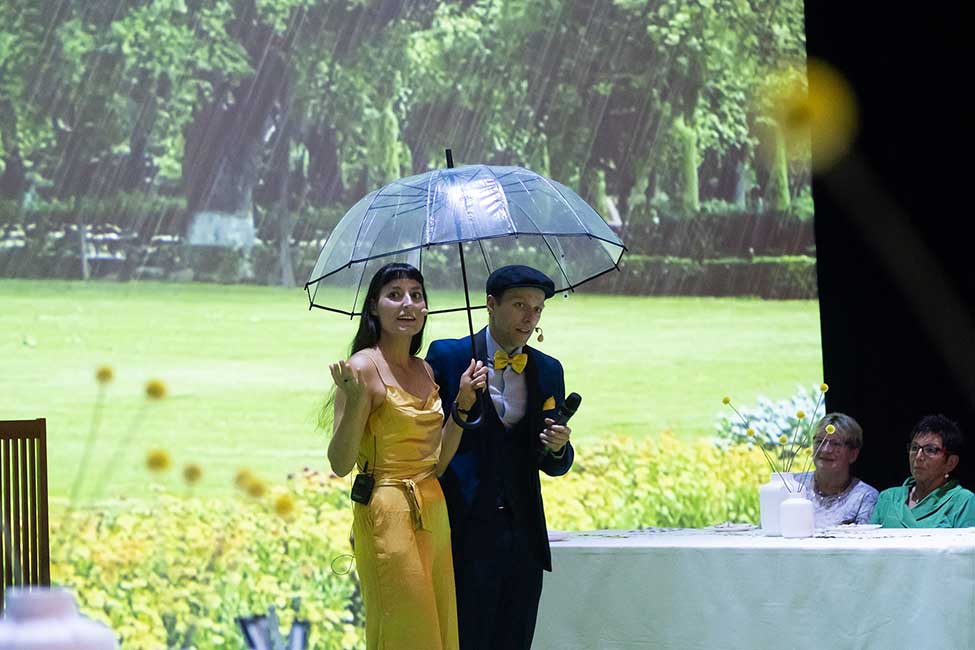 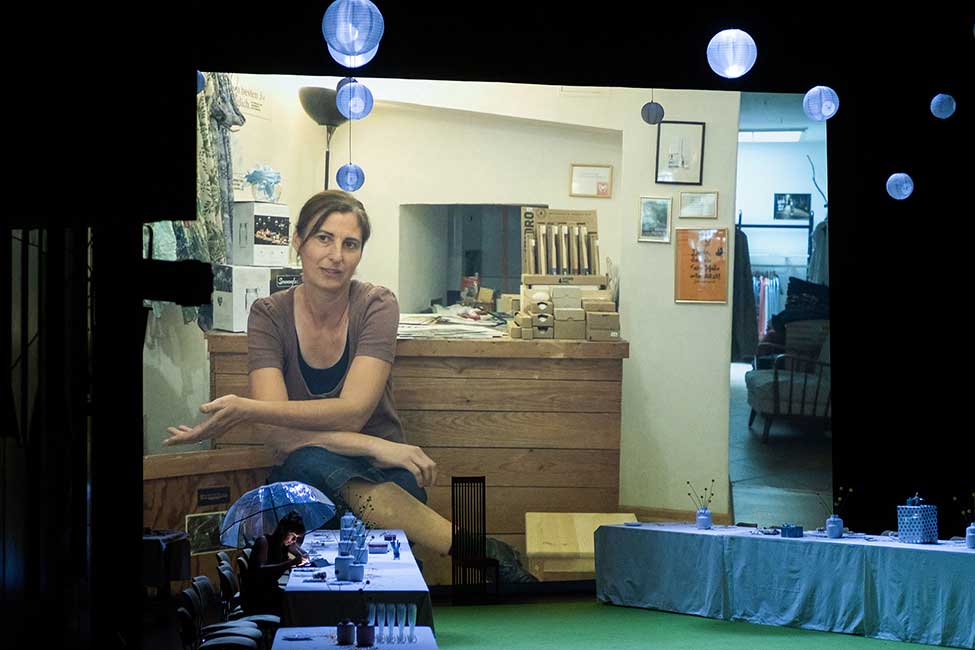 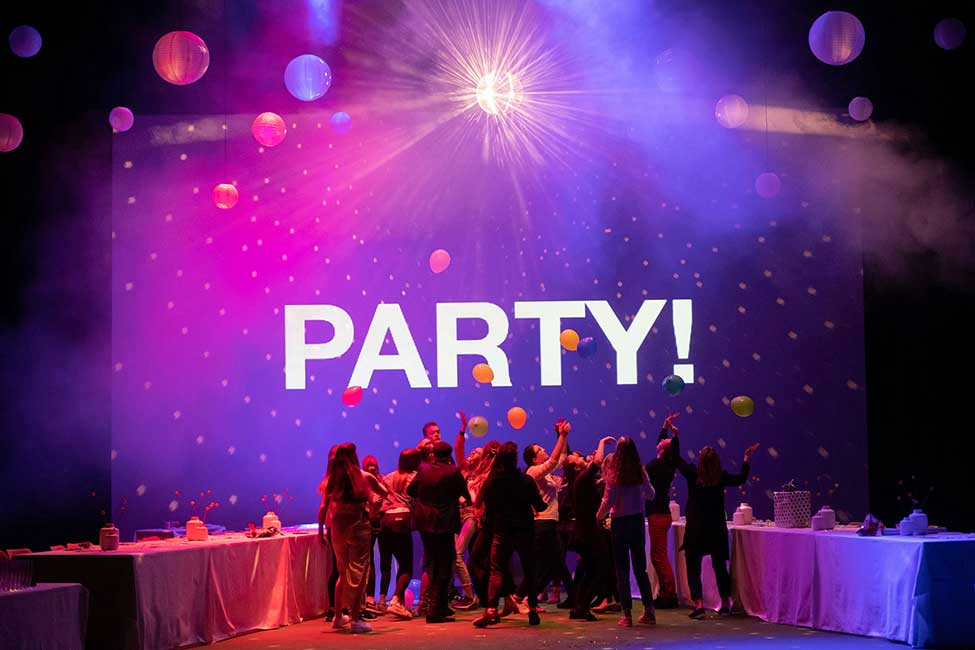 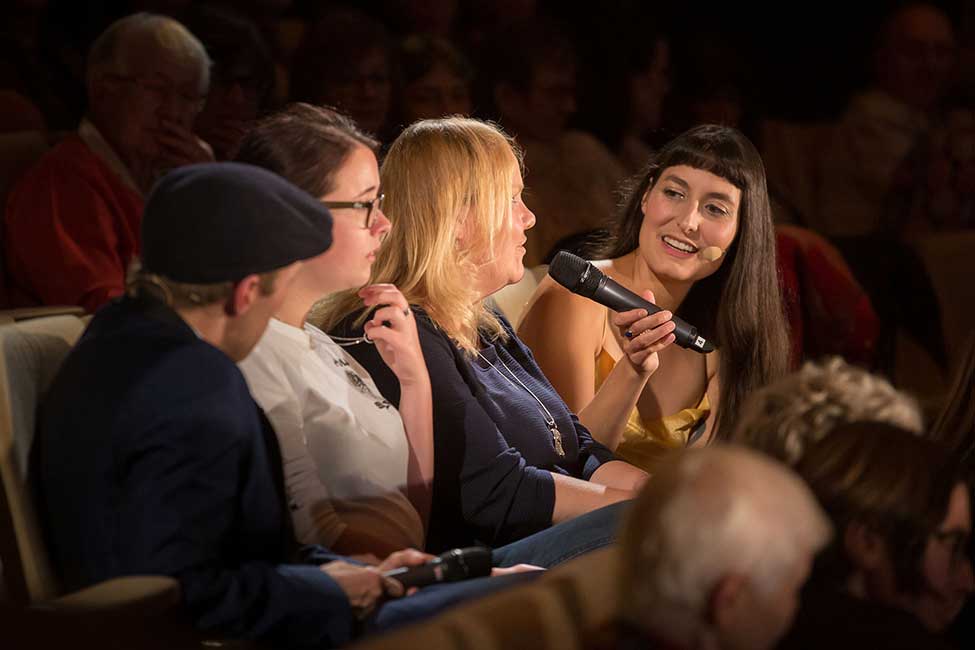 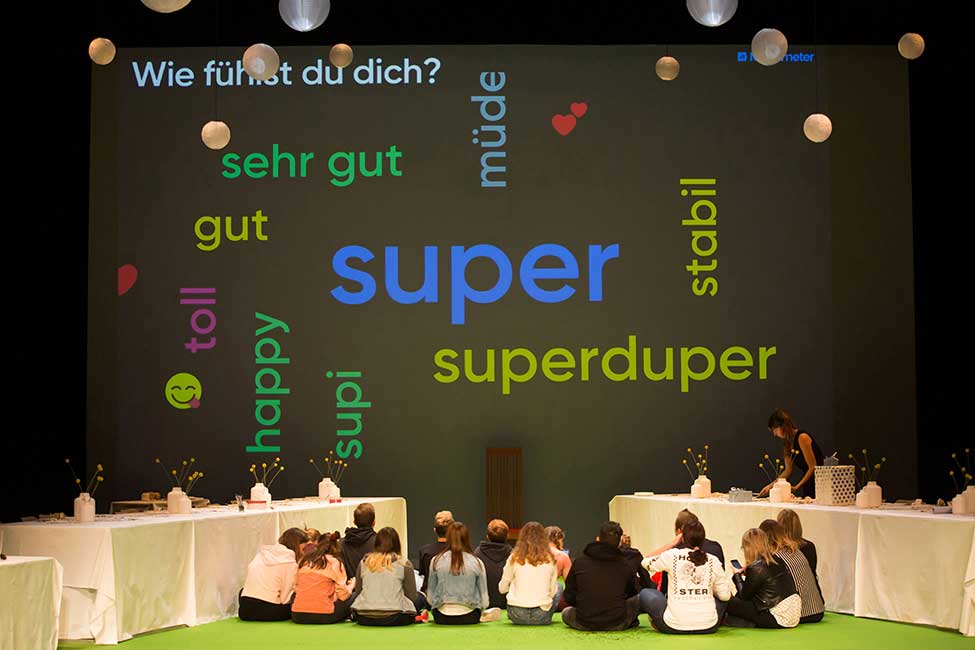 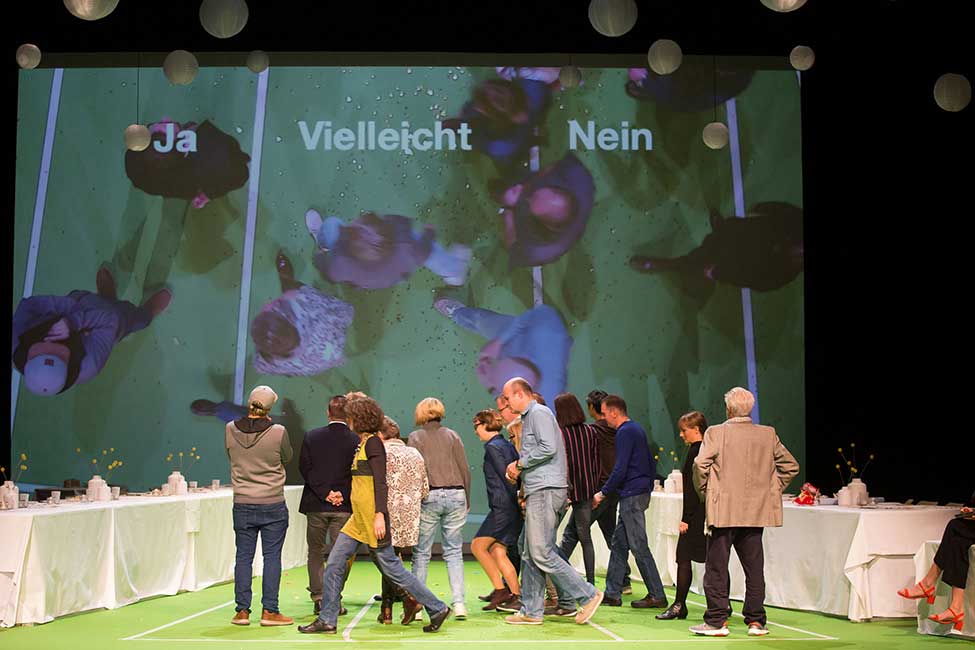 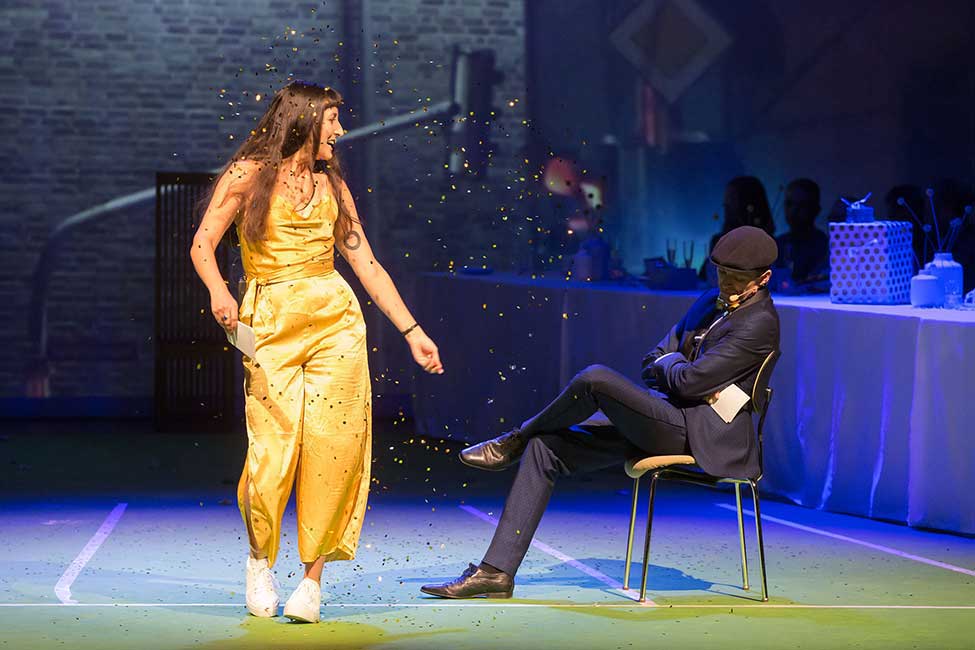