Animals of the night

Animals of the Night is an atmospherical, pictorial play with elements of contemporary dance. The two actors move in a parallel cinematic world and interact with characters added by video.

Clyde meets a strange woman who is haunted by her past. They go on a imaginative trip and leave a bloody trace behind. At the end he founds himself in court, she is gone. Or didn't she exist at all?

Animals of the Night gets his main influence, in terms of content and aesthetics, from the media film, as well as dance and physical theatre. Firstly from the classical road- and buddy-movie, the modern hero's journey. Aesthetically mainly from the works of Jean-Pierre Jeunet as well as the movie The Cost of Living of the british physical theatre company DV8, both being close to the circus, a colourful, fantastic but sometimes threatening world. 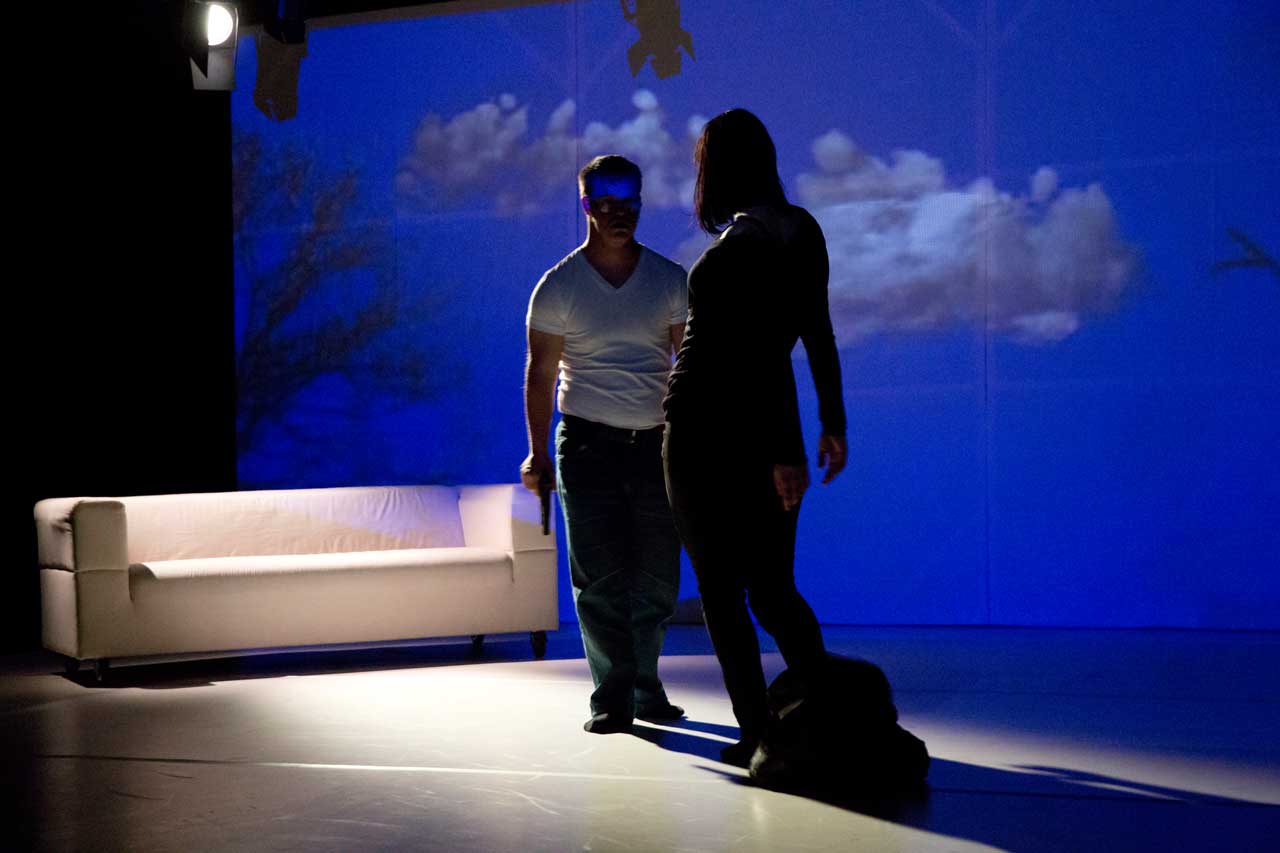 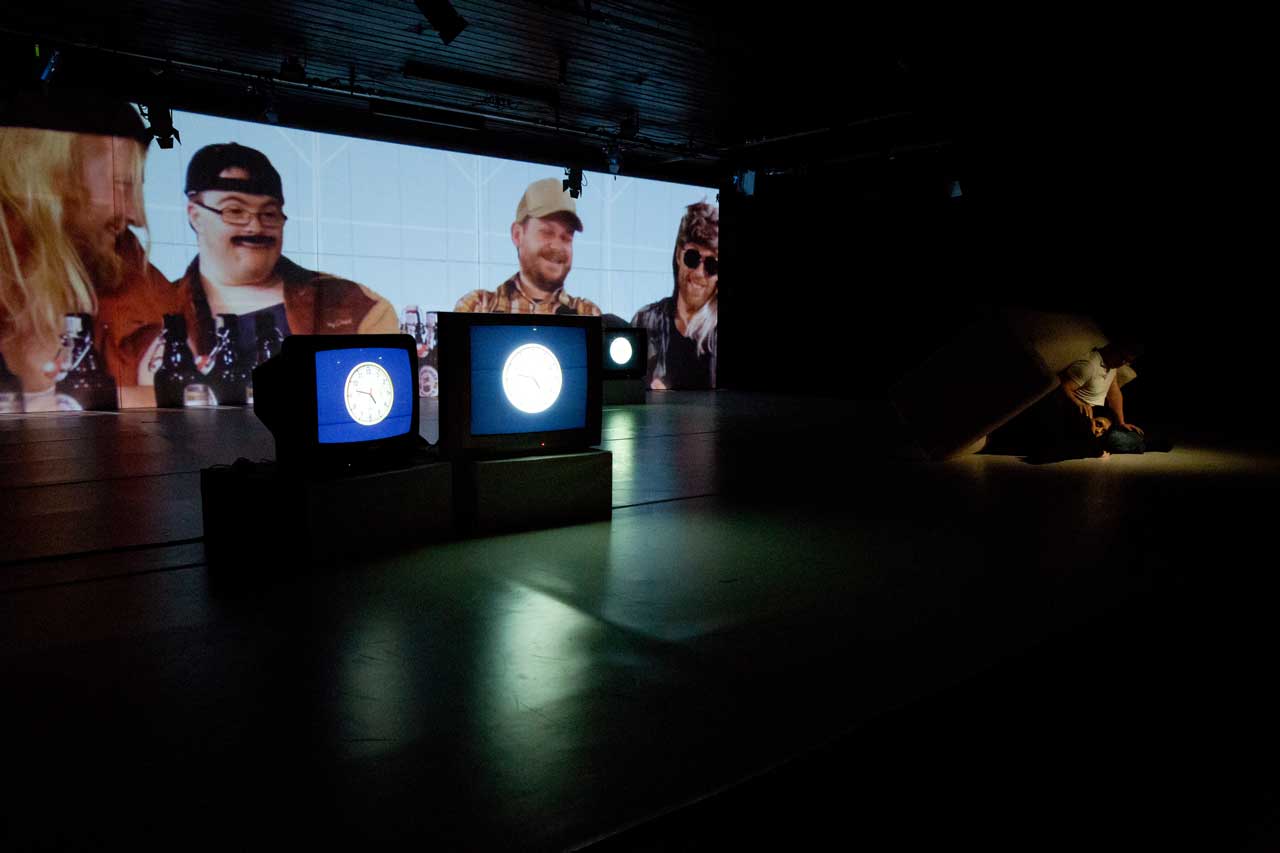 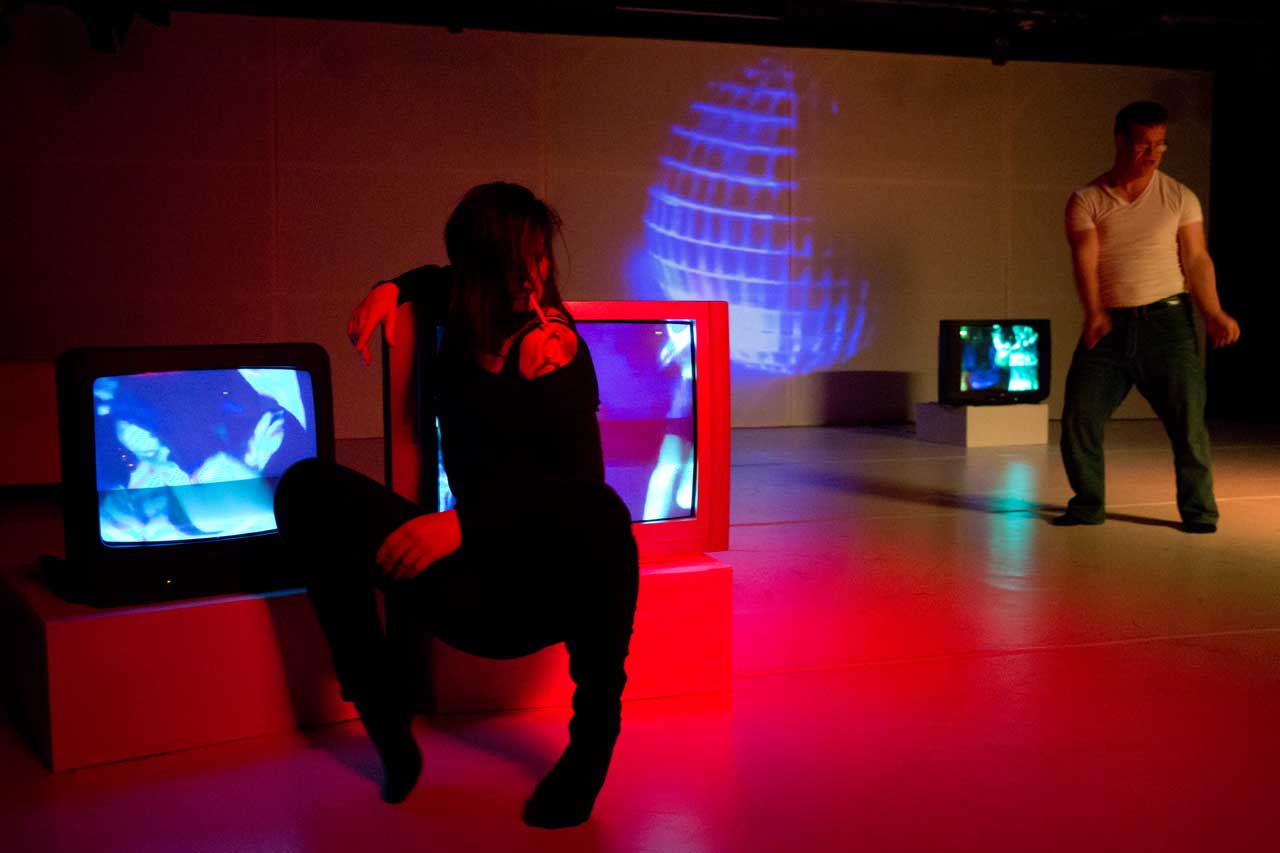 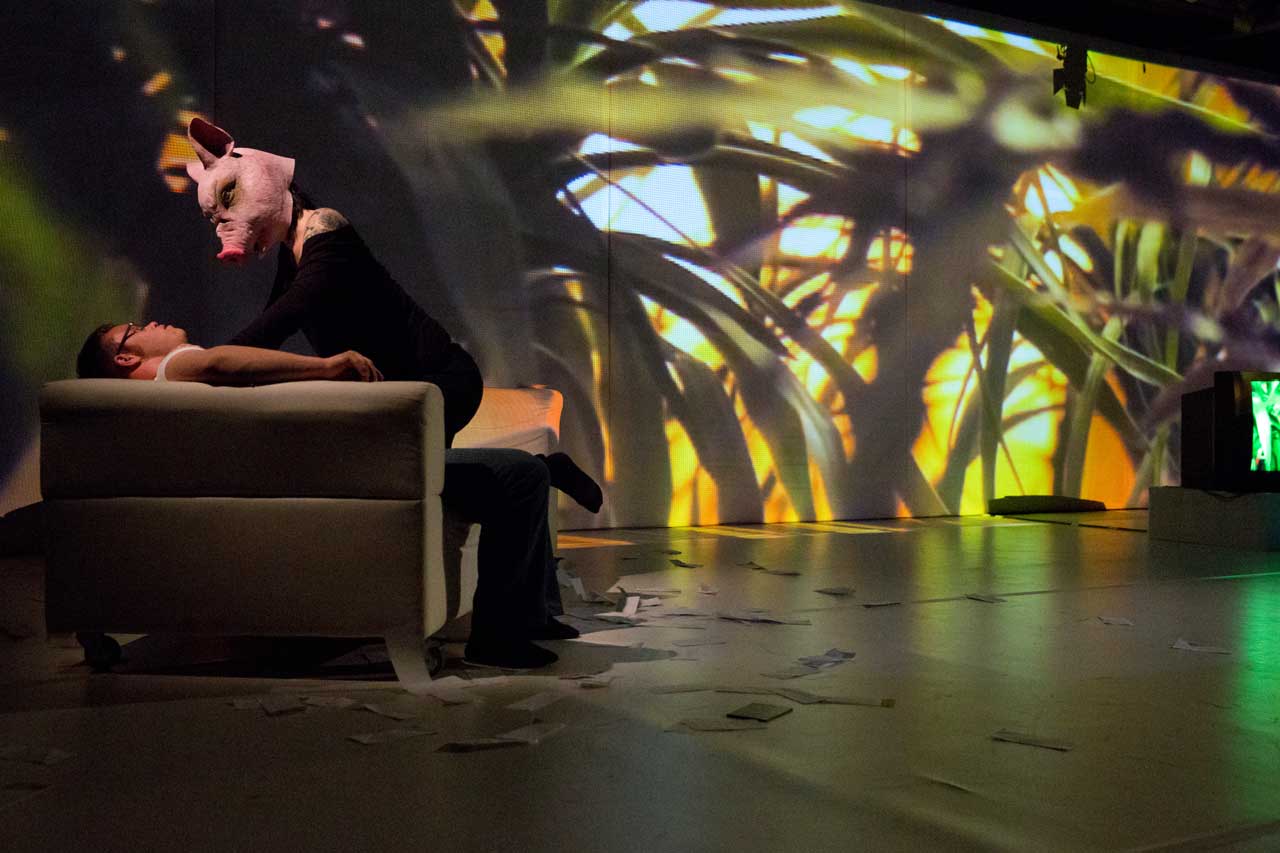 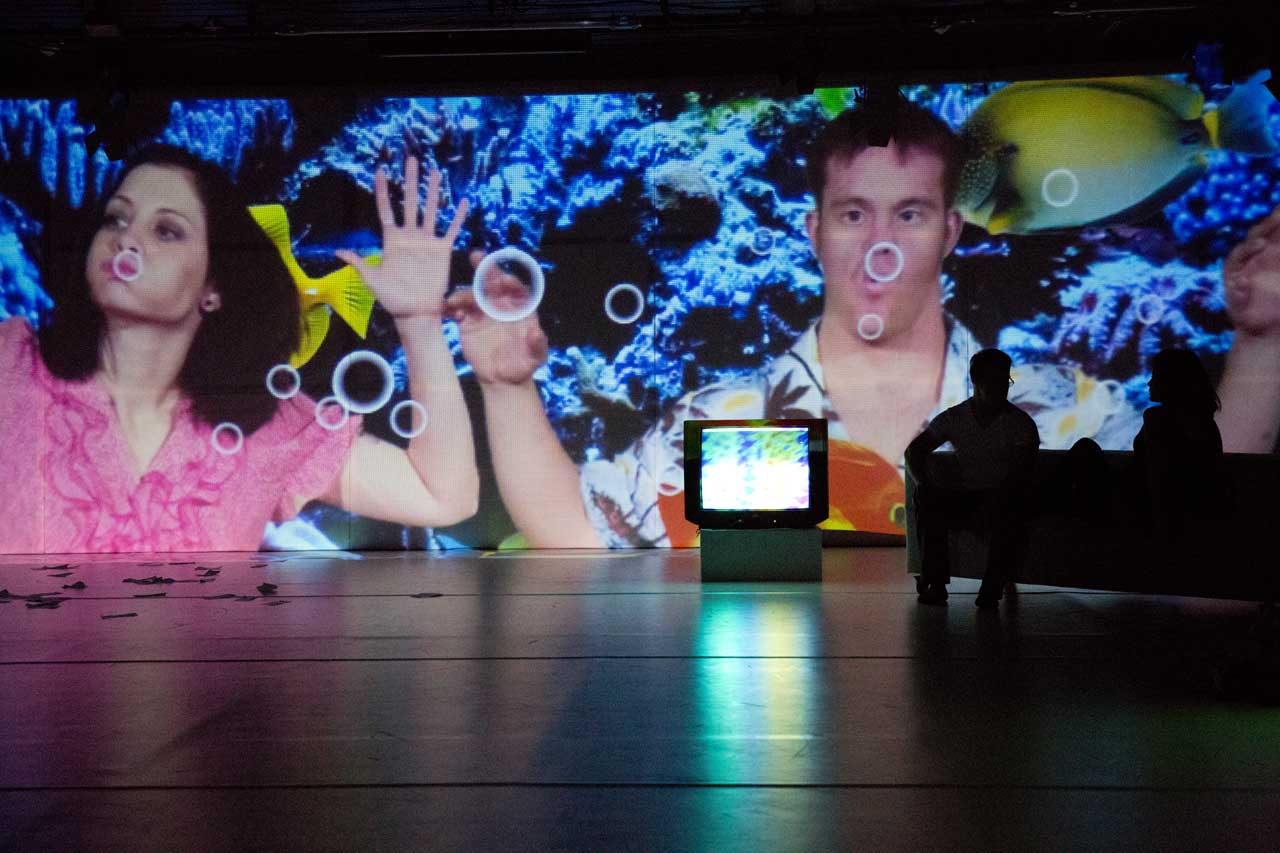 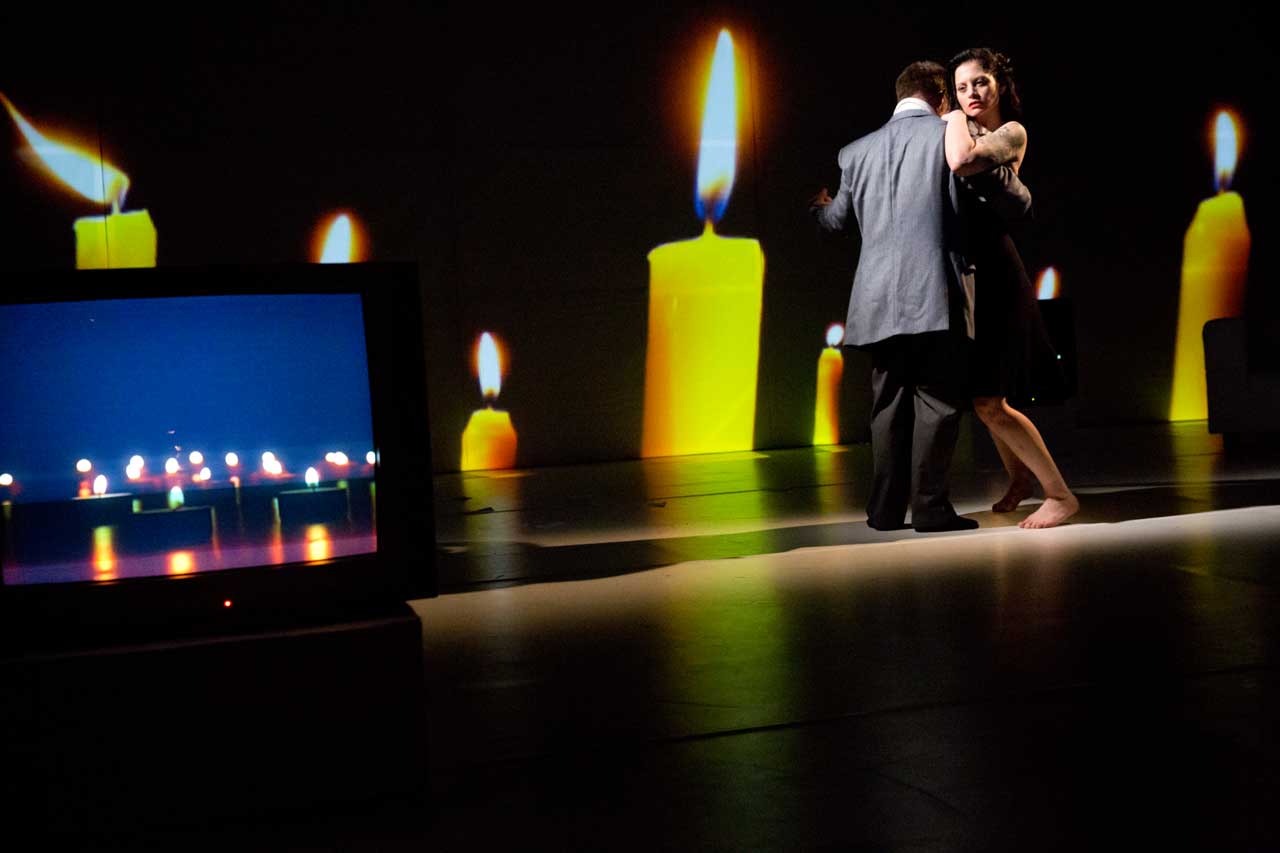 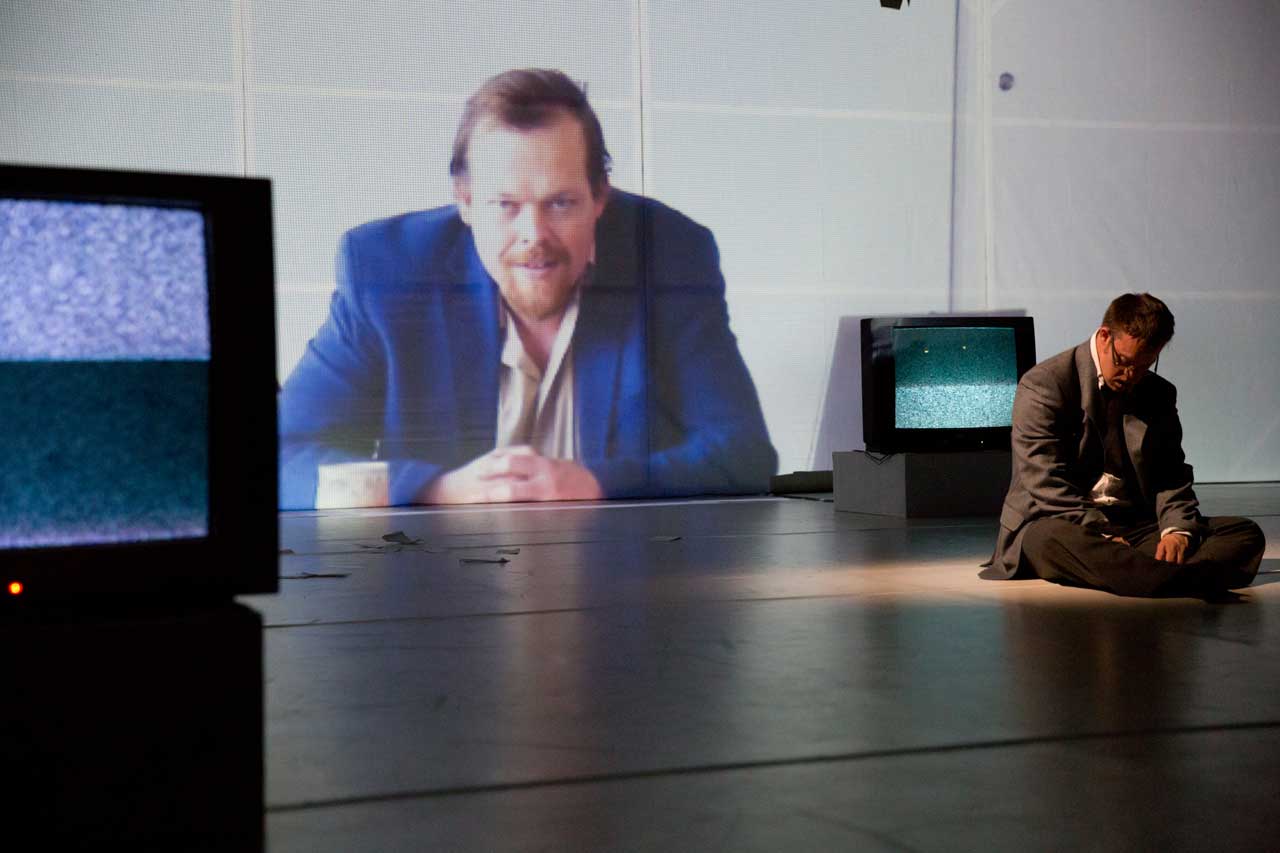 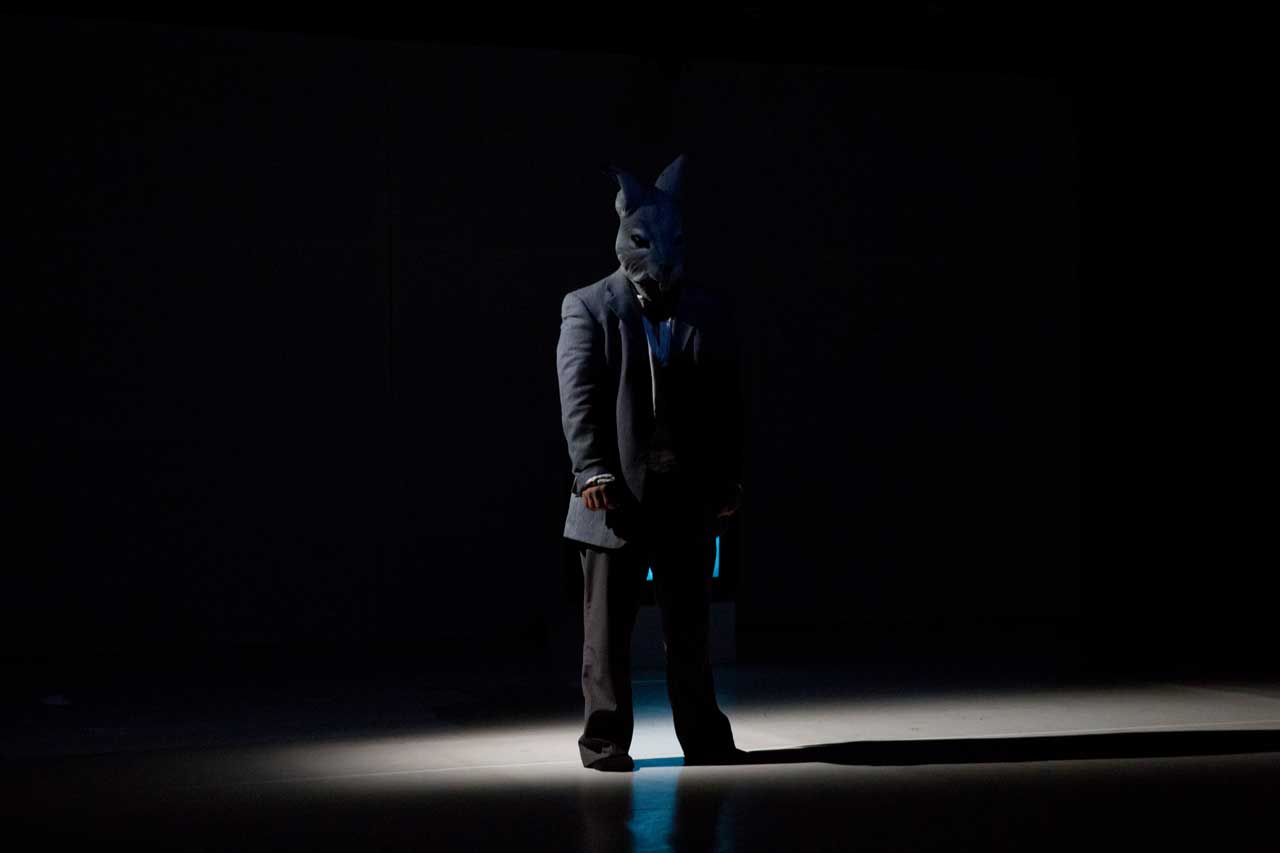