revolution: everything will be fine!

An internationally researched play about "practical positivists" and the question: Who in our society gives the impulse to change things for the good?

The project is promoted by a "Letter of Support" from the German UNESCO Commission.

Everything will be fine! A daring thesis in view of the current world situation? The Brachland-Ensemble pursues it in a worldwide research, in search of visionaries and role models. Within the framework of the documentary production, these are partly switched live - via Skype - onto the stage.
Much of what we take for granted was a distant utopia for our grandparents. Germans, who are now approaching retirement age, belong to the first generation that came to know peace, freedom and prosperity as a permanent condition. Yet we still seem to be in love with the apocalypse. On the title pages it was always five to twelve. "Bad news is good news". Research suggests that the world of news has suffered increasingly "a darkening of the horizon of journalistic events". Social media contribute to the emergence of downright alarm tsunamis. Shortly afterwards, however, the wave of indignation breaks out, forgetting sets in. What remains is a feeling of uncertainty and that everything is somehow getting worse. But what if the panorama window through which I think I am looking is a keyhole to a world that is much better than what we see in the media? 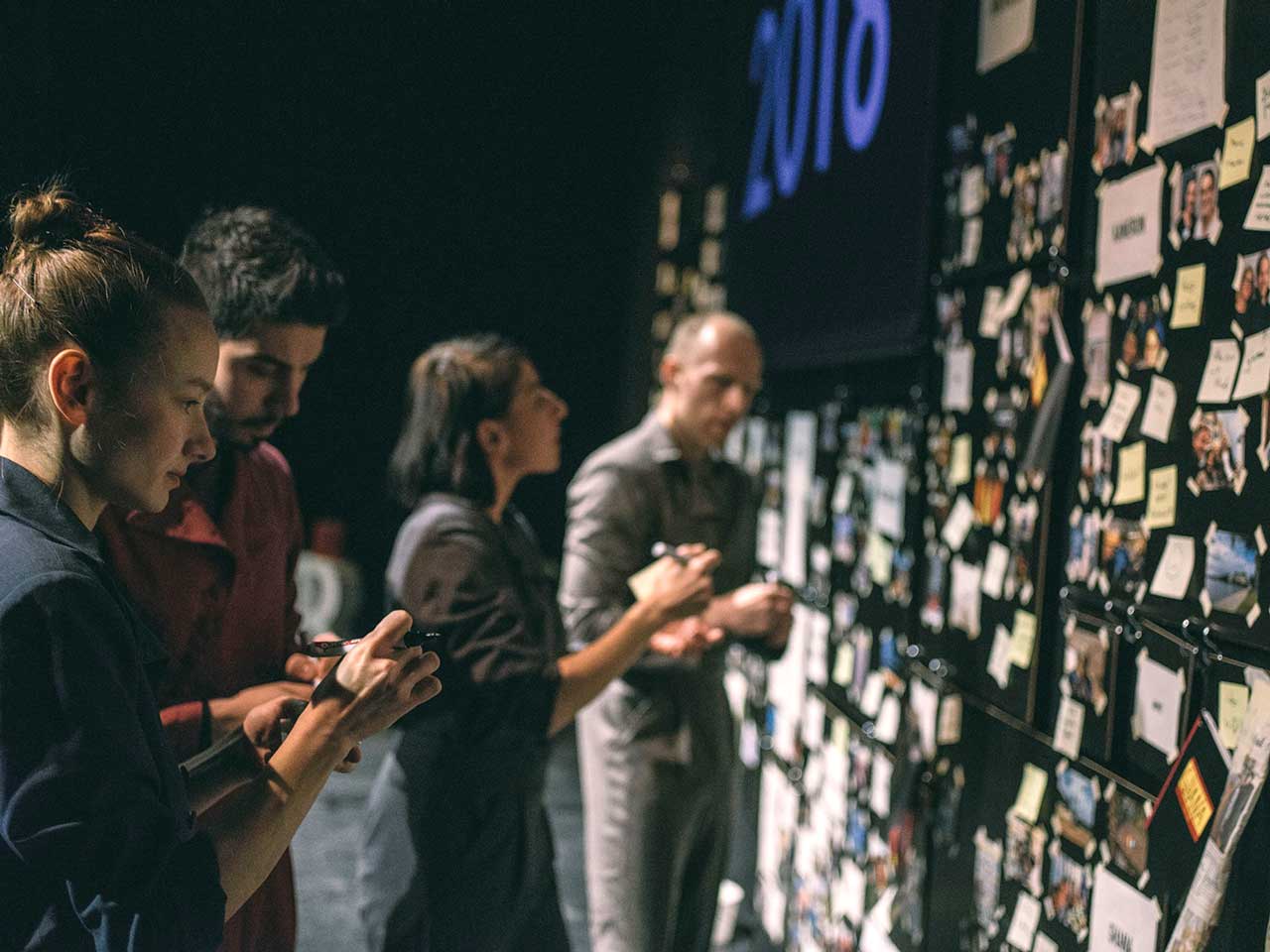 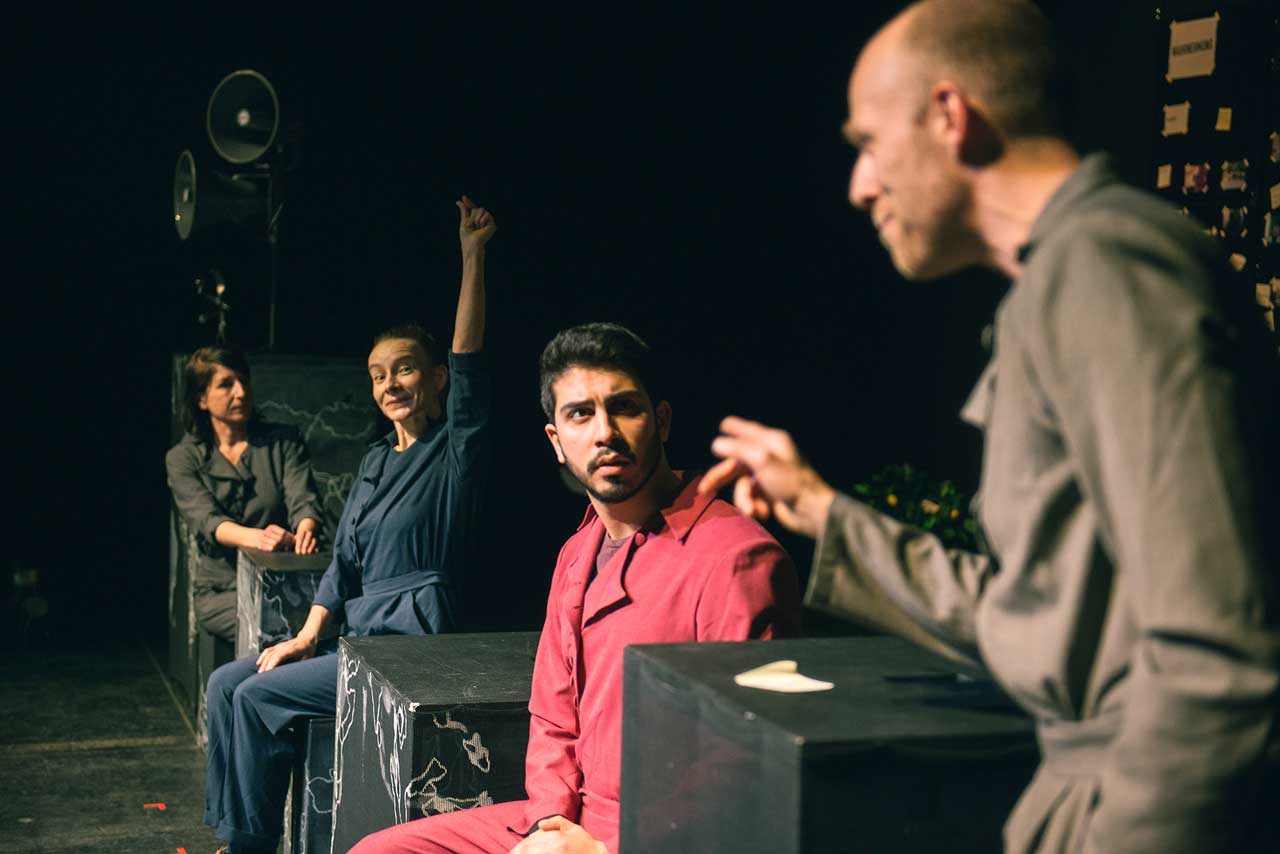 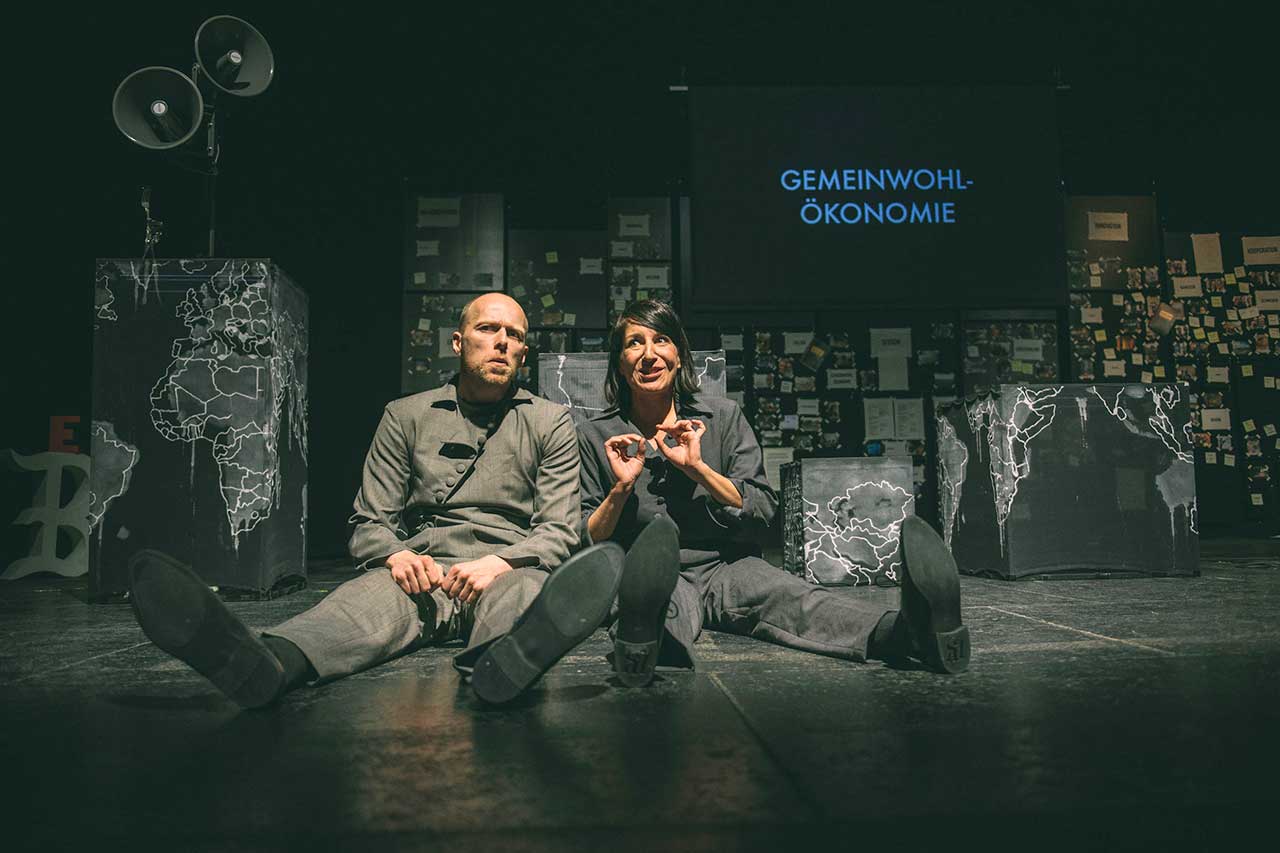 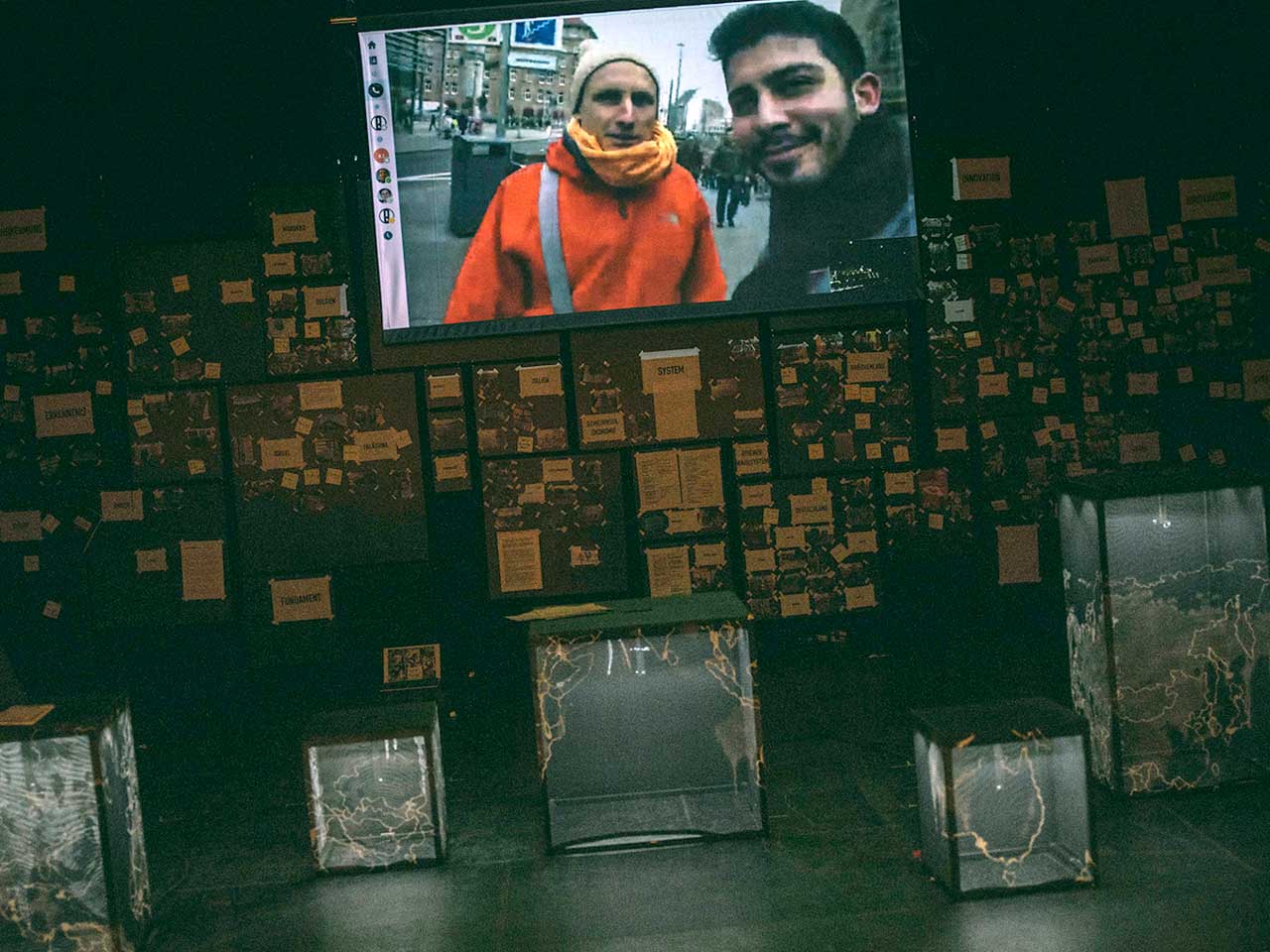 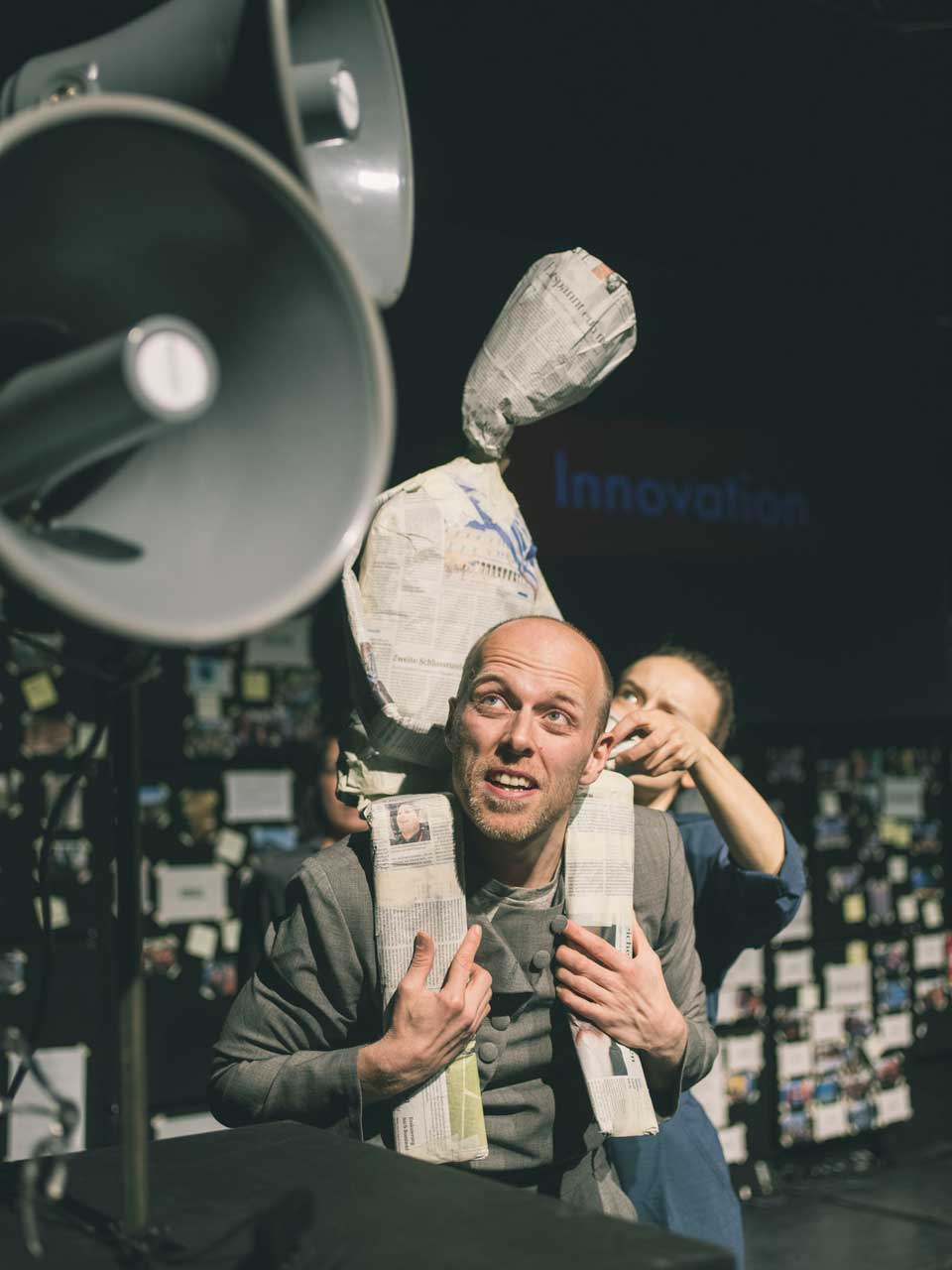 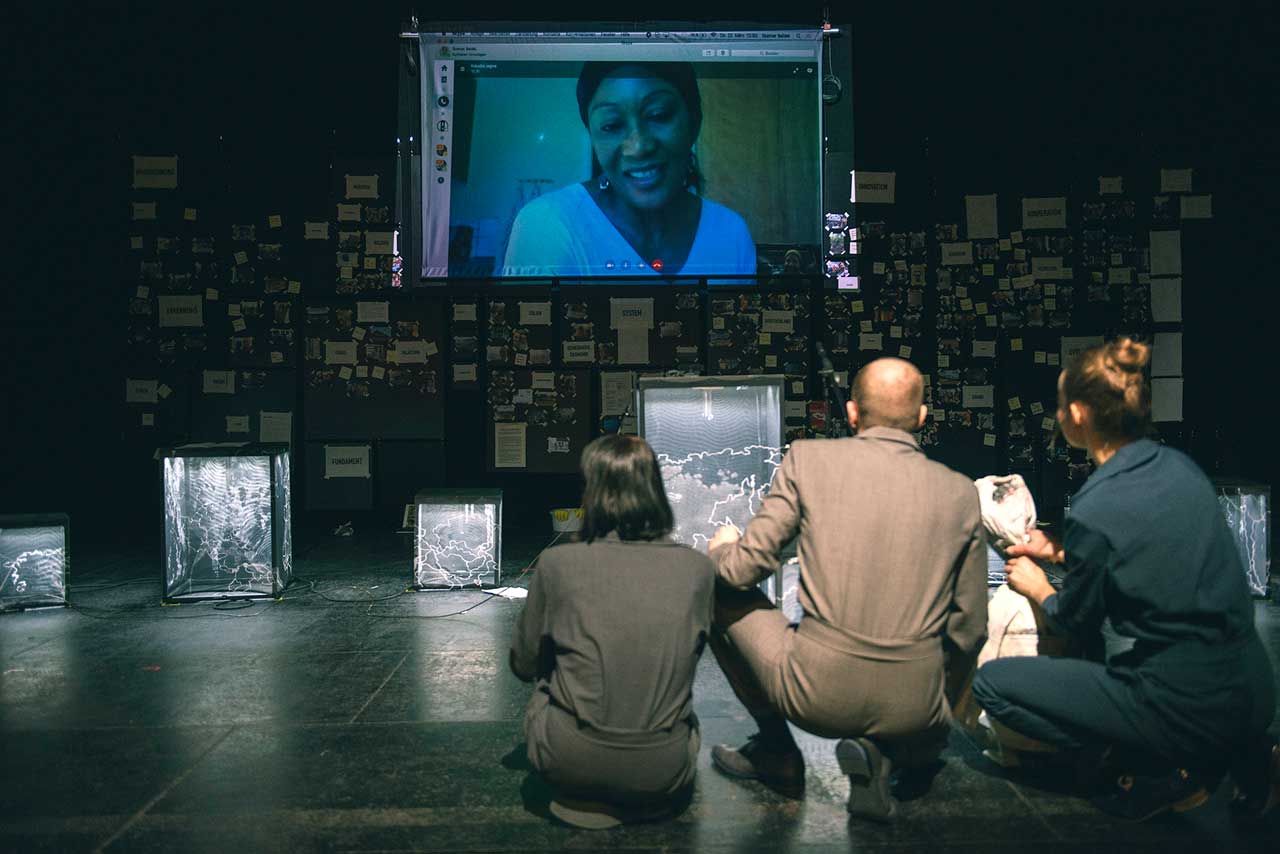 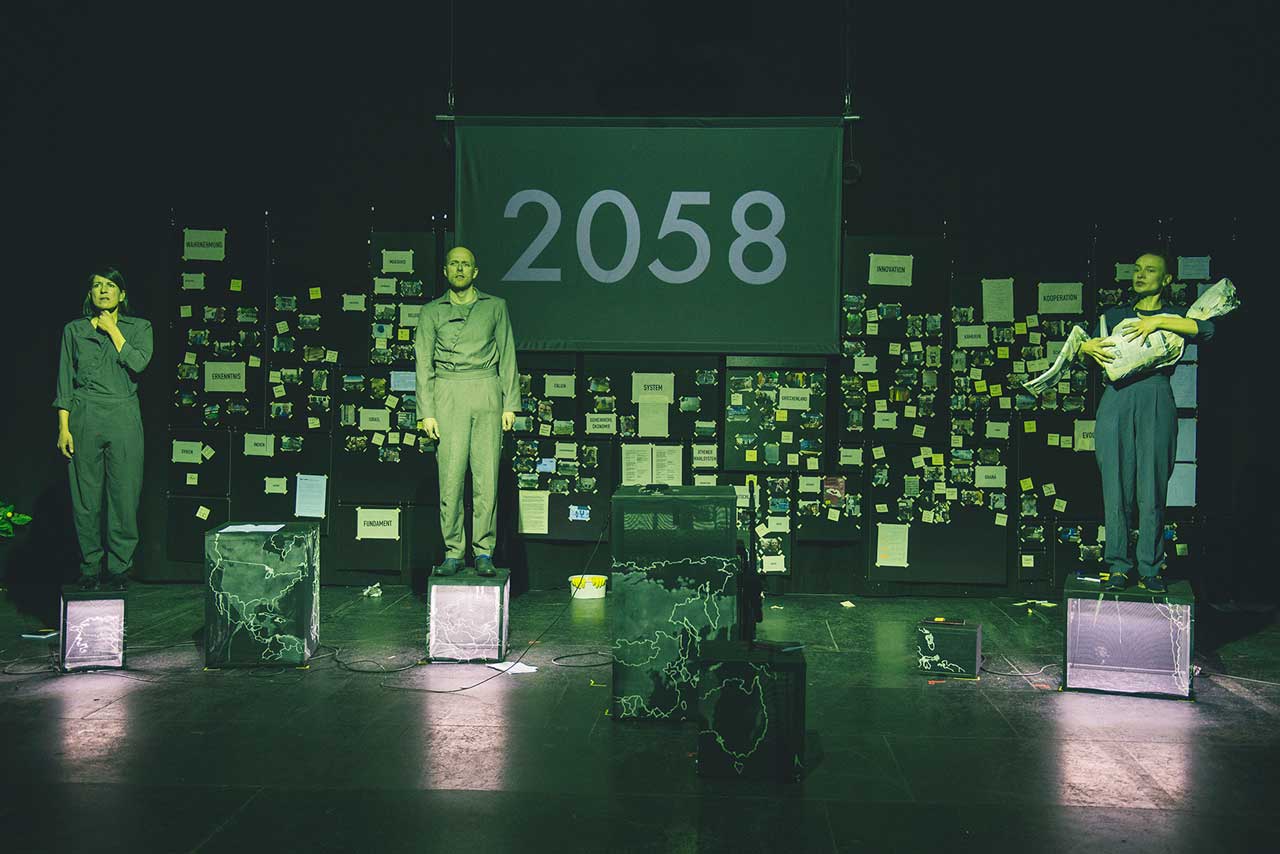 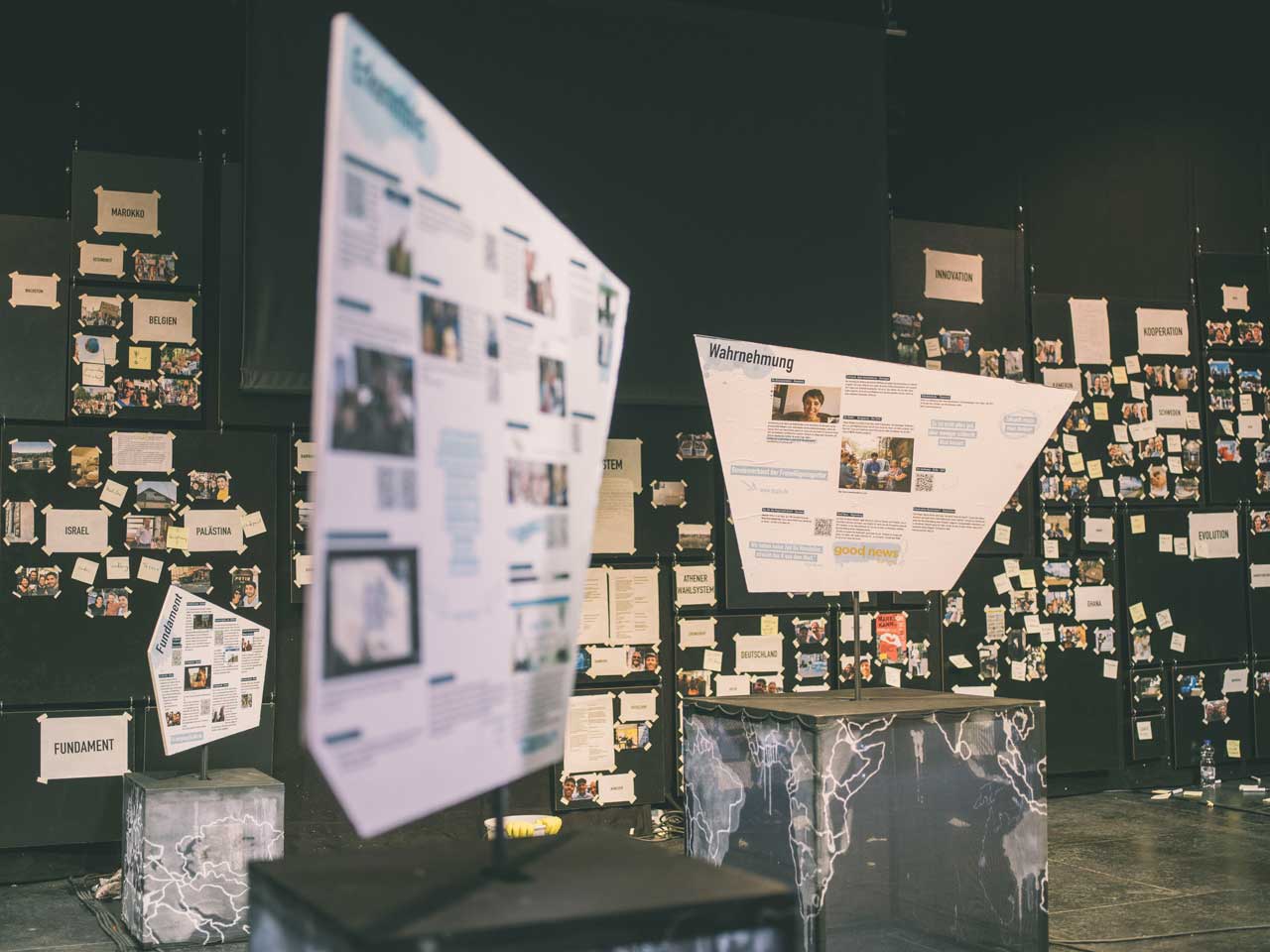 The Brachland-Ensemble animates to deal with the questions 'What can the individual do? What must one possess to make the world a better place?

Poetic, shrill, humorous, radically unradical - with their playful, fast-paced documentary style, they transform the stage into a cabin of wonder, a wondrous zoetrope driven by empathy, whose images bear witness to infectious curiosity and openness. Predicate: valuable!

Sometimes documentary, sometimes playful, sometimes experimental-interactive, with countless facts, figures and examples in the pocket - [...] An evening that touches, surprises and inspires. Above all, it is full of stories and images that you won't forget so quickly.