Reflexions was created in the context of the residence in the rooms of the Deutzer Zentralwerk der schönen Künste / Raum13 in Cologne. The dance performance asks for an "empathic civilisation". The texts are based on a series of interviews.

The monkey and the nut

A few years ago, a research institute in Parma (Italy) unintentionally came to a revolutionary discovery: During a brain wave measurement on a macaque monkey, the existence of so-called mirror neurons was discovered thanks to a careless "nut theft" by an employee. These enable the monkey (and also its closest relative, humans) to empathic perception.

The knowledge derived from this contains good and bad news. The good news is that, contrary to long-held theories, we are not naturally programmed to become "Homo Oeconomicus". The bad news is that we currently seem far from a society of "Homo Empathicus".

RELFEXIONS is dedicated to the attempt to explore the shades of grey in the simplified black-and-white puzzle of our world and invites the audience to react.

For the realisation of this project, the Brachland-Ensemble has developed a questionnaire on the topic of "empathy". The Brachland-Ensemble uses this catalogue as a basis for conducting anonymous interviews with people of different origins, attitudes and affiliations throughout Germany (and beyond). Among others, personalities from politics, economy, science, culture and sports were interviewed, as well as residents of an retirement home, kindergarten groups, pupils and teachers of different types of schools, representatives of religious institutions, political fringe groups, residents of a hostel for unaccompanied minor refugees, the simple man from the street and the toilet attendant of a motorway service area.

In the course of the evening, the Brachland-Ensemble will on the one hand atmospherically condense the gained knowledge by means of dance, therby translate scientific facts into emotionality. The interview recordings will serve as a dramaturgical guide. The interviewees always remain anonymous, only their professional activity is named.
On the other hand, the audience is playfully and (un-)knowingly involved in the performance by means of psychological tests in order to approach the question: What is the next evolutionary step towards an empathic civilization? And are we all really as bad as we think? 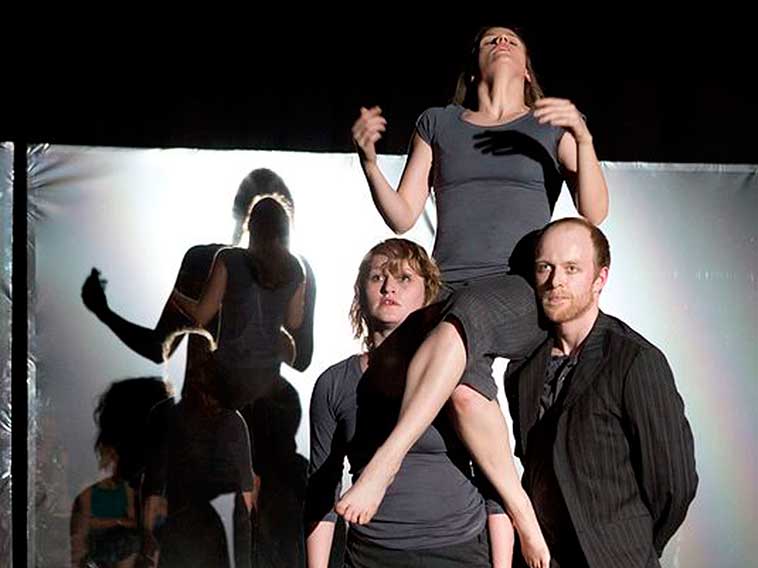 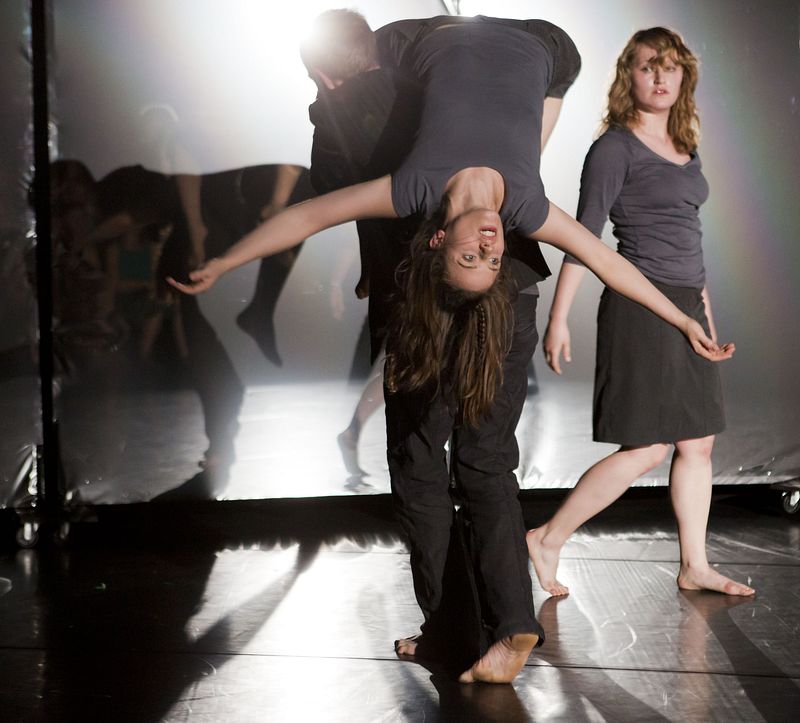 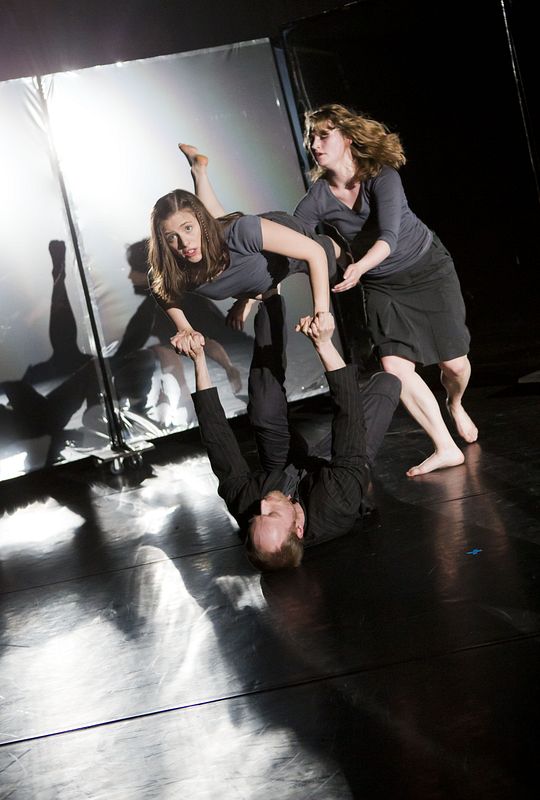 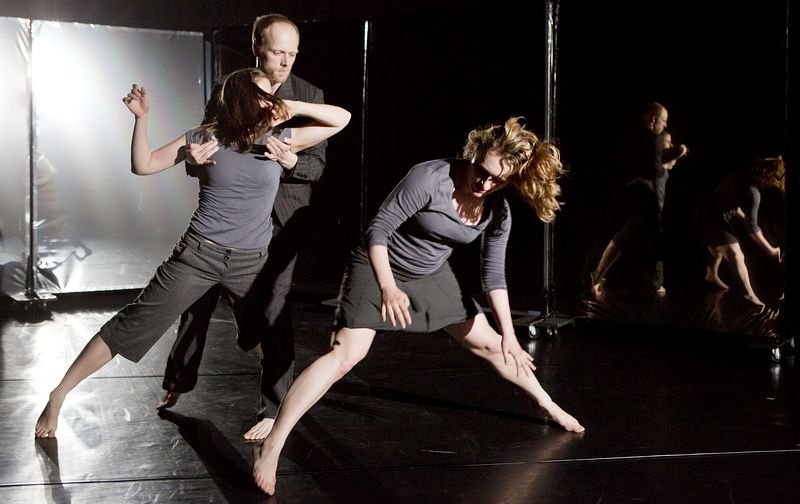 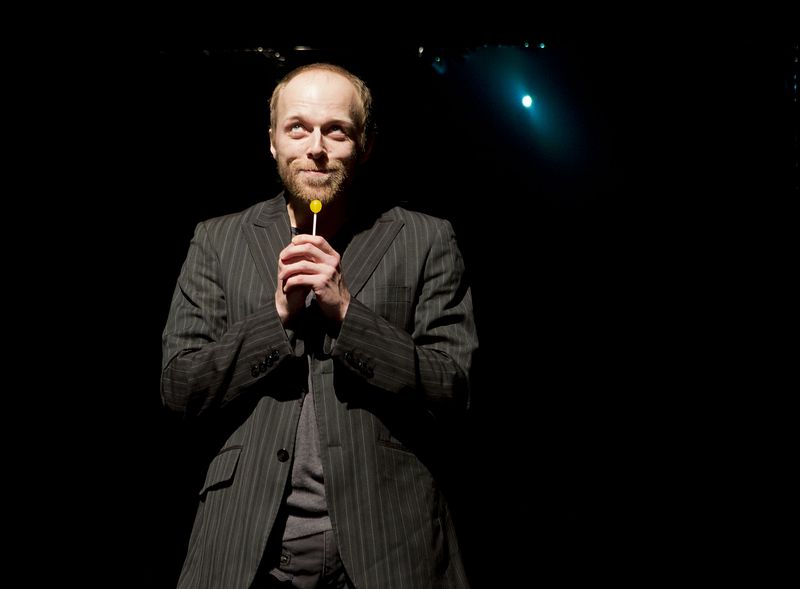 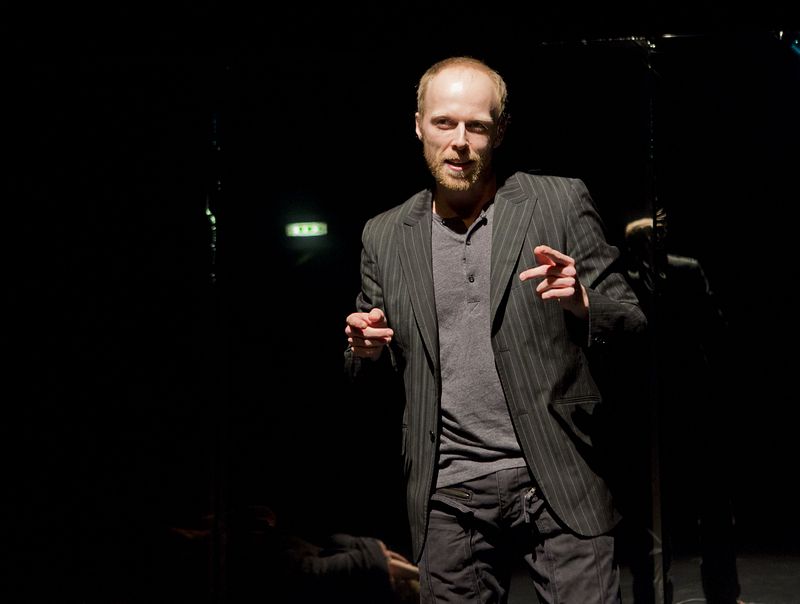 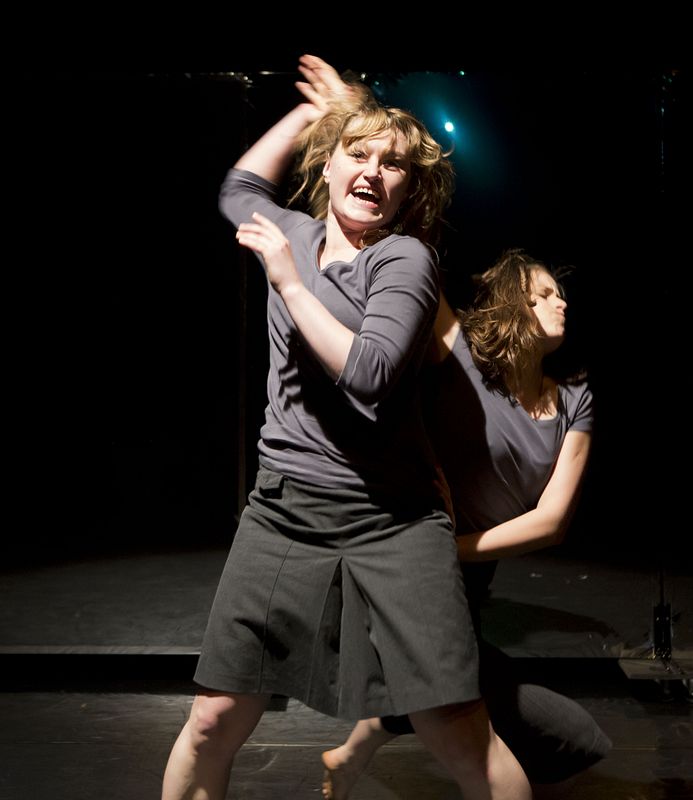 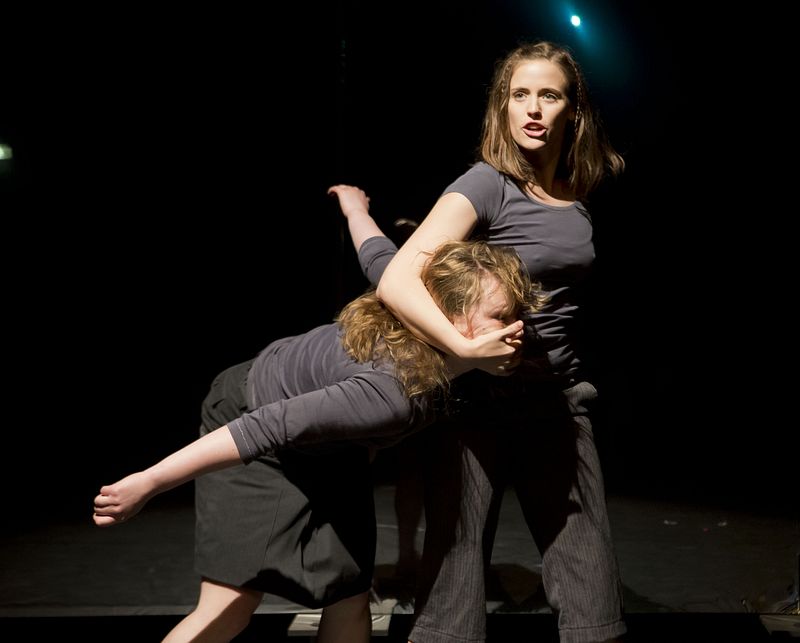