In 2016 thousands of people reached our country. They are the source of ideas for the exhibition "Lebensläufer".

Young refugees from the area Leverkusen/Bergisches Land were brought into contact with German senor citizens who fled during the Second World War or tried to make their way over the Wall to the West during GDR times. The aim of pen friendships was to give young and old people with a history of flight the opportunity to meet each other - with an empathetic view and appreciation for each other. A photographer accompanied and documented all phases of the project. Everything was to be presented to the public in an interactive exhibition and a staged reading. So much for the initial idea.

But the project developed and now tells much more: about good intentions that pave many a dead-end street; about the fact that right and injustice are sometimes two sides of the same coin and that in the rejection of strangers there is often more common ground with these same people than one might think. 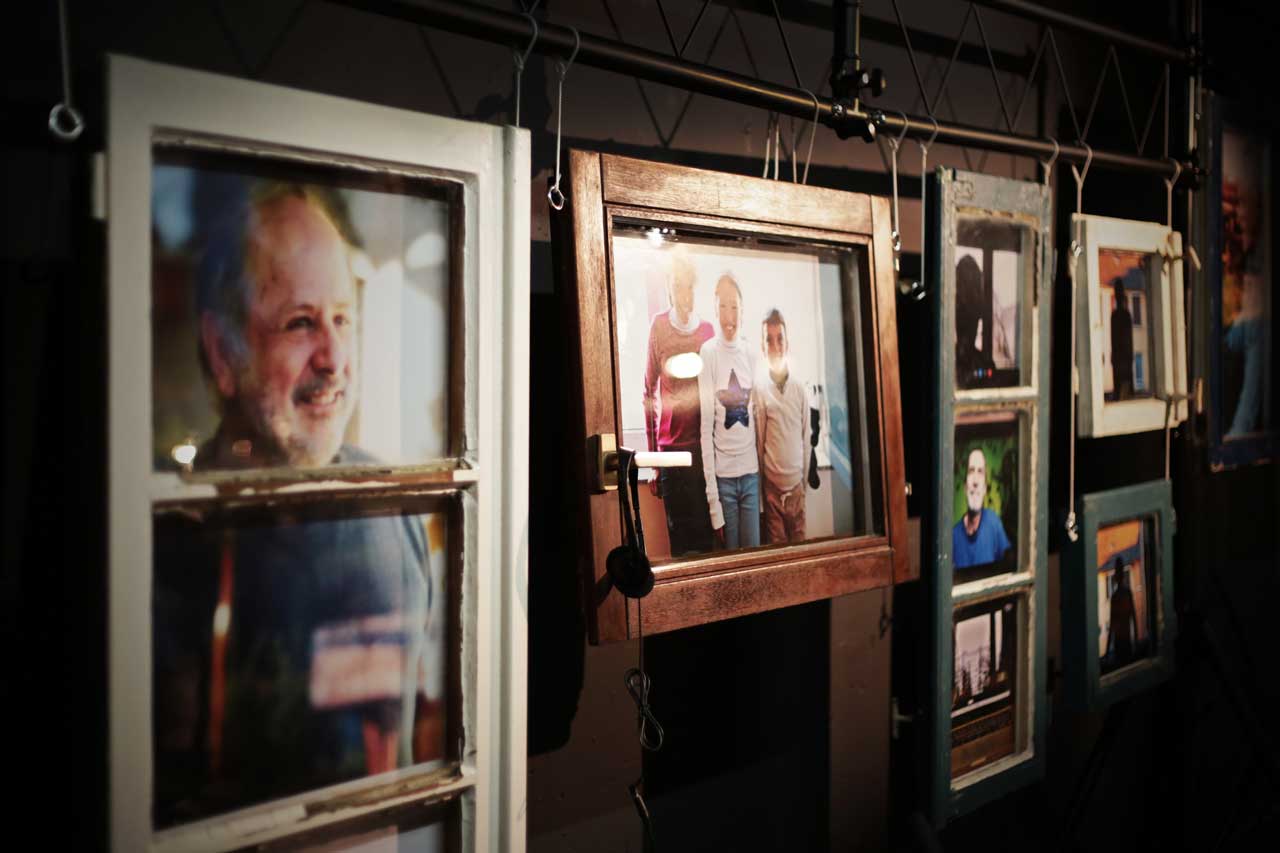 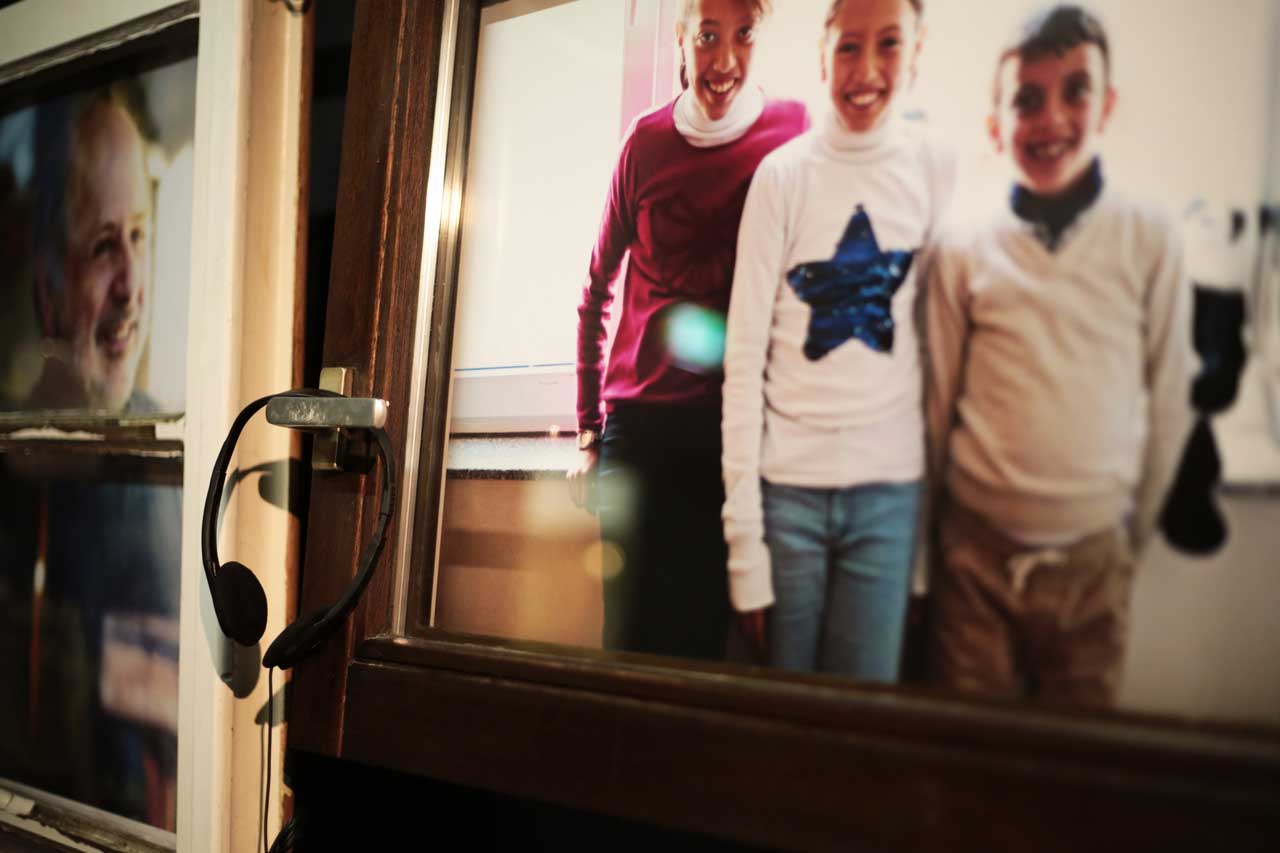 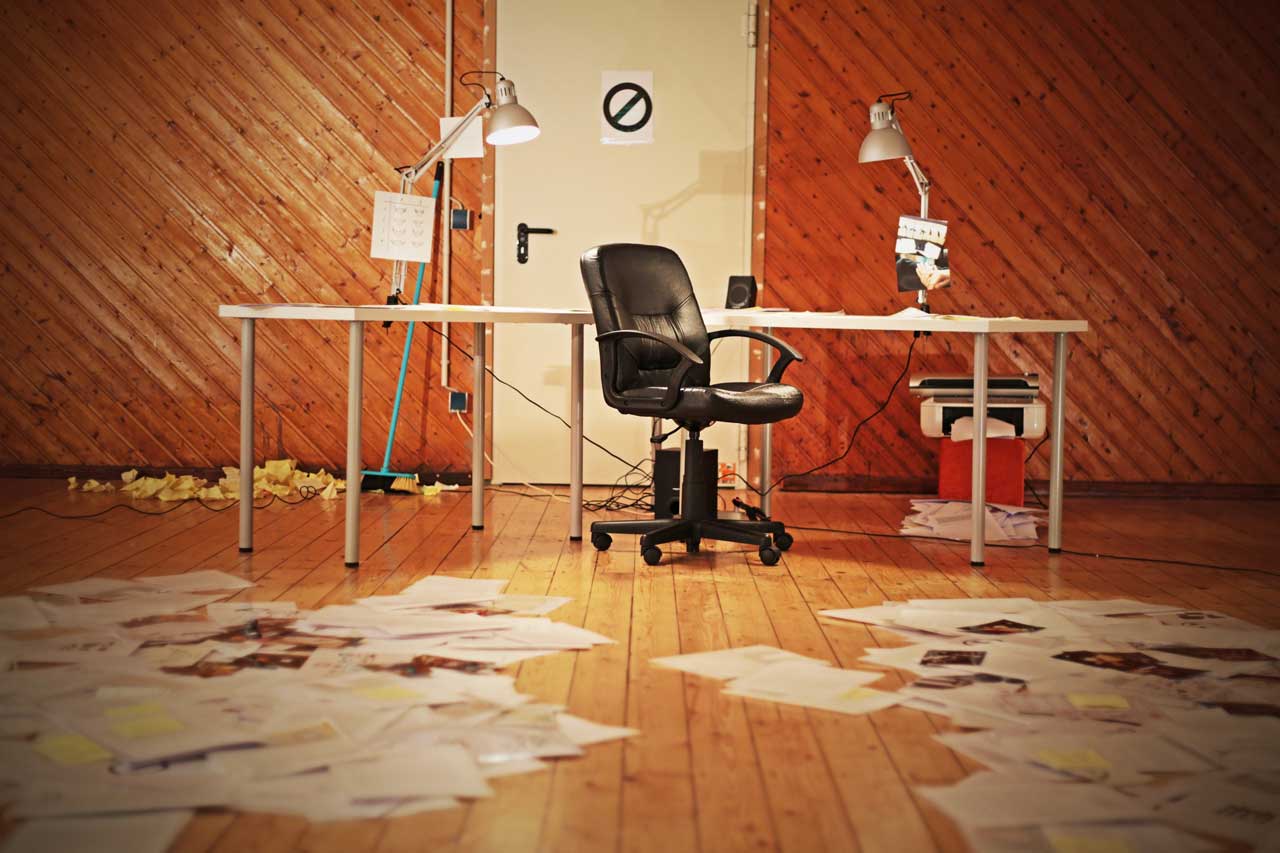 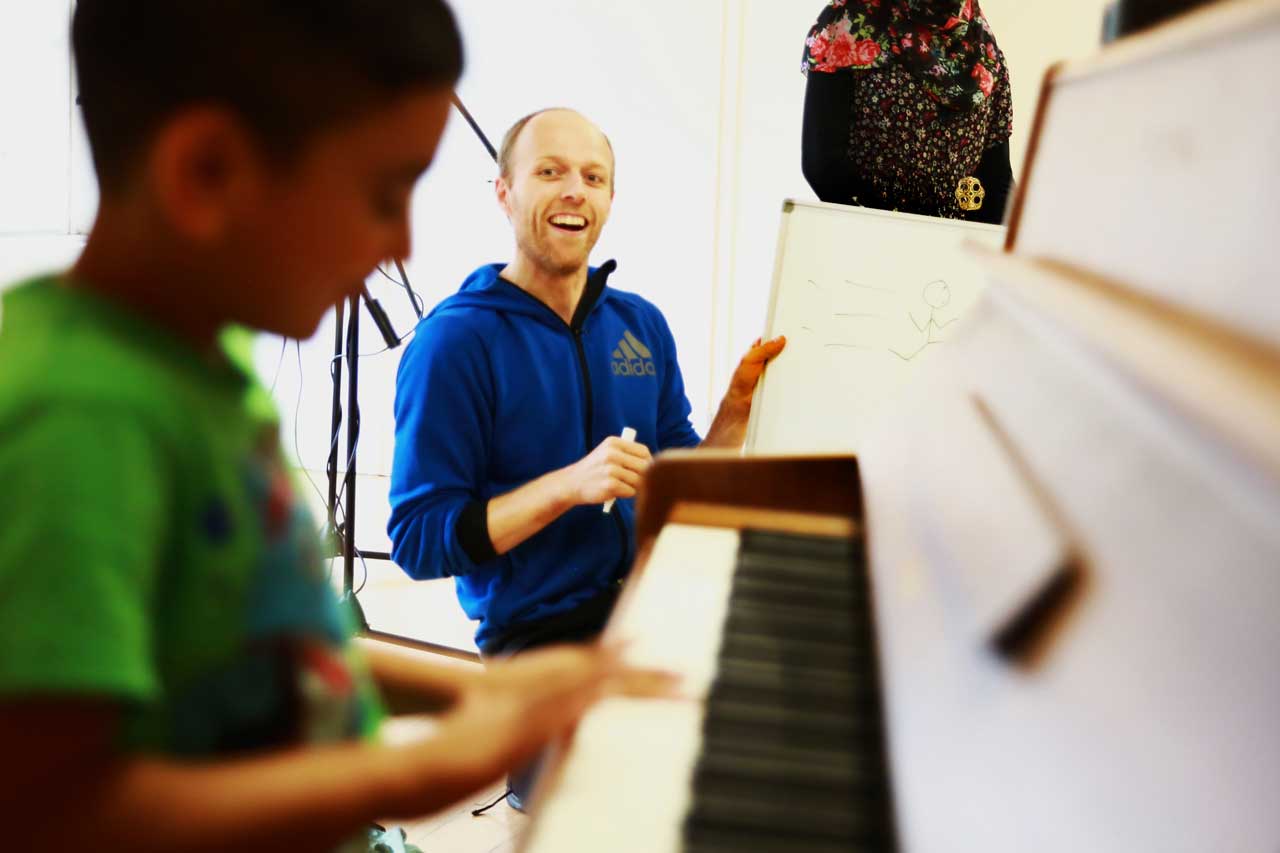 In the afternoon at half past five we leave our home in a closed trek. Through deep snow our way goes west. We have loaded both wagons with our belongings and feed for the horses. We are frozen and look for a spot to make ourselves some hot coffee. Everything is crowded with refugees and soldiers. At night we find a place to sleep in a small attic room, on the floor. Our bread is frozen to stone.

I tried desperately to see something. Right, left and behind me high trees, in front of me nothing but a dark yawning emptiness. The ground below me stood out in a lighter form from the other surroundings. Could that be or was I wrong, was it really the minefield? Rooted to the spot I stood there and how does it go on? So and now, it doesn't matter you have to go on, only three steps separate you from the darker and saving ground. Close your eyes and go, similar to triple jump I moved forward.

Four days my brother and I are on the ship now. Just off the Italian coast, the captain and crew set off in a dinghy. D. and all the others are alone. Someone tries to send an SOS signal. The children are screaming from hunger and cold. We can't reach anyone. Maybe we should try swimming to the coast?